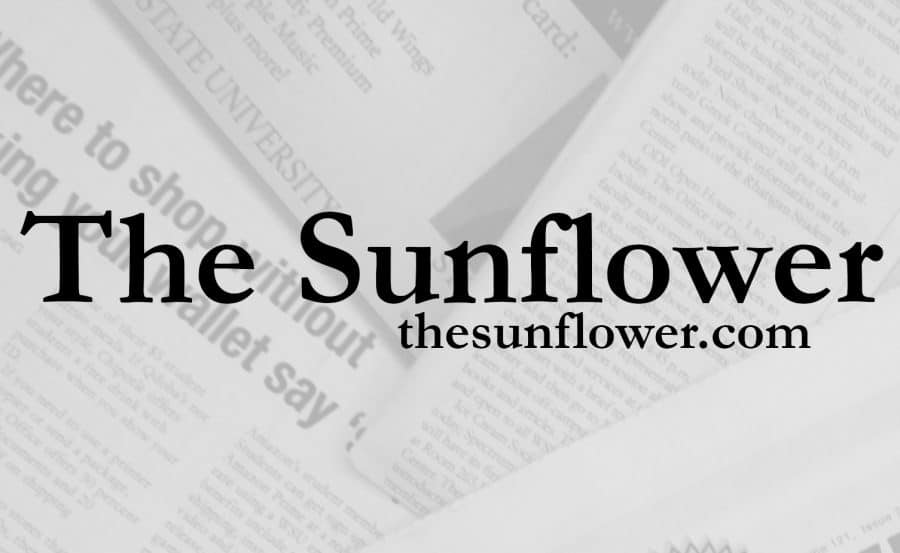 Top 10 lists can be found for almost anything. Halloween is no exception as the following list shows:

With all the new superhero movies out this year, it tops the charts and is expected to be the most popular costumes not only for children, but for every age.

This one is especially popular for Millennials. There has already been a crazy amount of sales for Republican Donald Trump and Democrat Hillary Clinton masks at costume stores.

Pokemon Go was named the most popular mobile game in U.S. history with more than 10 million Americans playing. This costume is popular for kids, millennials, and adults.

Harley Quinn was the most talked about character in Suicide Squad and the movie brought in $300 million at the box office.

Snapchat filters such as the puppy filter, flower crowns, and the rainbow mouth filter are all projected to be widely popular because of the daily use by Millennials.

This year’s revival of the movie GhostBusters brings about a new wave of popularity for all ages.

Although it is not a very wise decision to dress up as a clown, it is predicted to be popular this year with all the killer clown sightings and the popularity in the media about it.

After the Olympics this summer, the costume of an American Olympian is going to be popular this Halloween. Simone Biles is predicted to be the most popular of them all.

The new Star Wars movie in December 2015 created a lot of new characters that cosplayers have been dressing up as. Since it is so popular in the cosplay world, characters such as BB8, Princess Rey, and Kylo Ren are predicted to be super popular for Halloween.

Between princes and princesses and Minnie and Mickey Mouse, Disney is a fad that will not gone out of style for Halloween and still stays on top of charts.