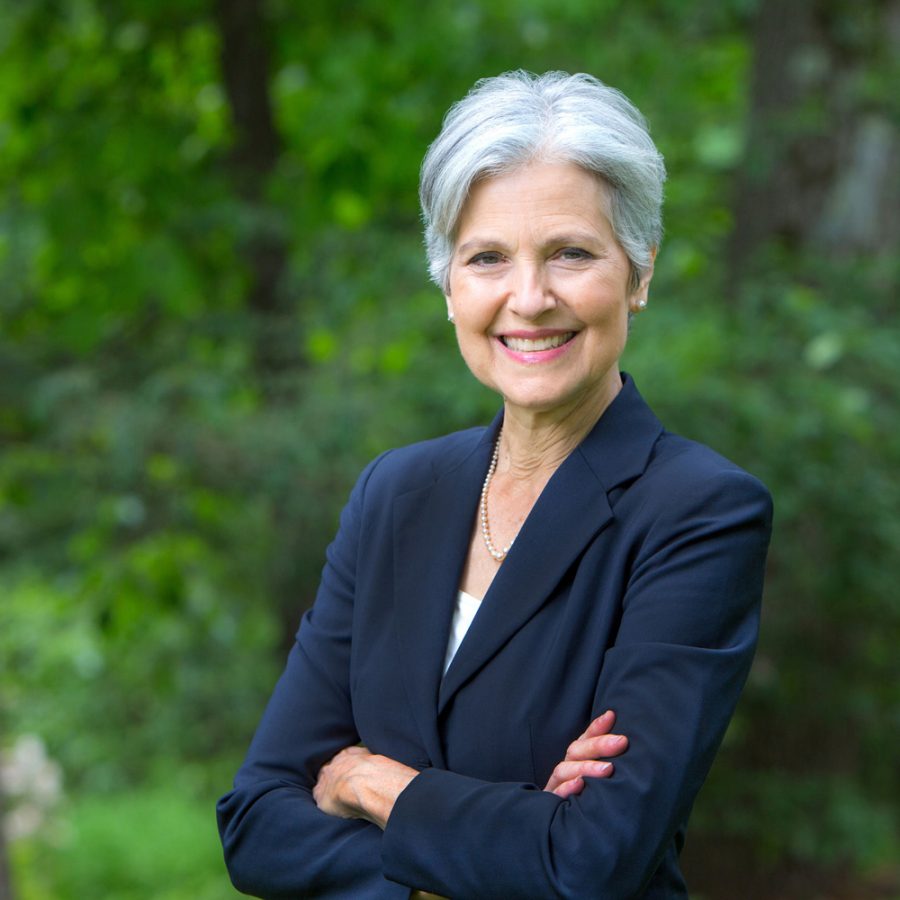 For Jill Stein, the Green Party’s presidential nominee, this year’s election is a time not only to voice discontent with the two-party system, but to provide an appealing alternative moving forward.

Stein, a Harvard graduate and Massachusetts-based physician, got involved with electoral politics in 2002, and has since become a fixture in the Green Party — striving for social justice, a clean environment and grassroots democracy.

Stein identifies with Bernie Sanders supporters hesitant to realign behind Hillary Clinton, going as far as to offer Sanders the Green Party nomination in July. He instead endorsed Clinton, but many of his ideals live on in Stein’s platform — specifically regarding college funding and raising the minimum wage.

Stein also hopes to abolish student debt in an attempt to “free a generation of Americans from debt servitude.”

Having started in politics with groups fighting to protect the environment, Stein views climate change as “the greatest threat to humanity in our history.” Stein has called for the U.S. to transition to 100 percent renewable energy sources by 2030, creating 20 million jobs in the process according to her website.

Stein’s platform regarding the Armed Forces is one of her most controversial. She has proposed a 50 percent cut in military spending and closing more than 700 foreign military bases.

Critics dismiss many of Stein’s stances as idealistic and impractical in modern government, but she argues it is the system itself and not her beliefs that are unreasonable.

Other liberals scold Stein for picking off potential Clinton voters in an act of protest that opens up an avenue for Donald Trump to win the presidency. However, Stein is unapologetic for her candidacy.

Though she has characterized Trump as disgraceful and offensive, Stein is no Clinton sympathizer and touts her own policies as more progressive and beneficial to minority groups and women than those of the Democratic nominee.

“It’s a fallacy that Hillary Clinton is the lesser evil here,” Stein said. “Another Clinton in the White House is just going to fan the flames of the right-wing revolt.”

Rather than vote strategically in an attempt to keep Trump out of office, Stein is encouraging voters to take action and defy the two-party system.

If Stein receives at least 5 percent of the nationwide popular vote, the Green Party will be legitimized moving forward with fewer restrictions to get on ballots and being granted $10 million by the government as a major party.

Stein thinks her party’s values have been discounted for too long, not only by conservatives, but also by moderate liberals.  According to her, the Green Party’s time to make a name for itself is now.

“This is a realignment election,” she said. “The more powerful we are in the election, the more votes we get, the greater the chances of averting this catastrophic future that is being pursued by both the Democratic and Republican parties.”