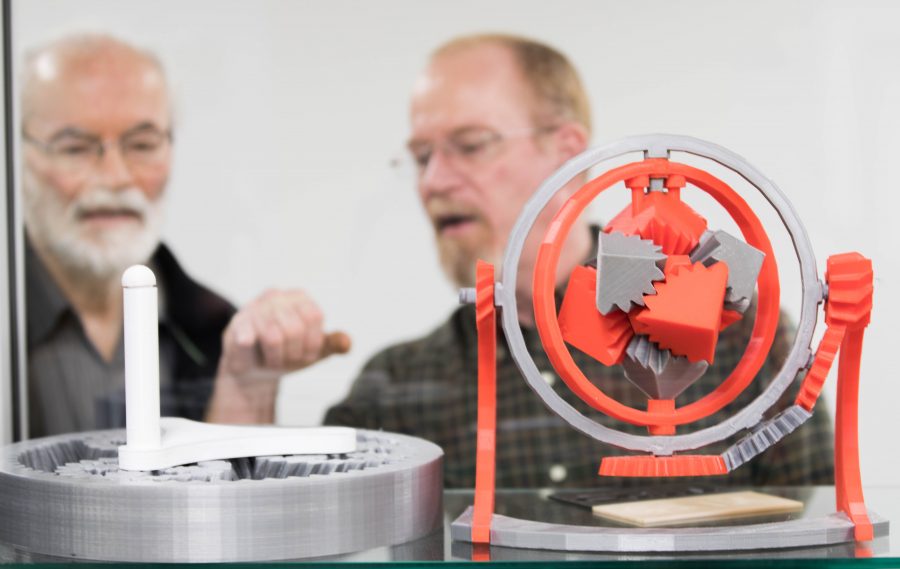 Innovation Campus is a 20-year, 120-acre campus expansion project that will transform the 120 acres on the east side of campus from a golf course to a mixed-use area consisting of industry-university partnership buildings, laboratories and mixed-use areas — a place for everyone to “eat, sleep, play, shop and share.”

Innovation Campus has been called President John Bardo’s brainchild and meets the “Foresight 2020” strategic plan laid out by the Kansas Board of Regents in 2010. Similar to the University of Kansas expansion, which started in 2012, Innovation Campus aligns closely with one of the plan’s three strategic goals: “Improve alignment of the state’s higher education system with the needs of the economy.”

For corporate partners, Innovation Campus “represents a unique opportunity to become more productive … by supplying an experienced, well-educated, ready-made workforce,” according to a university statement.

“Most companies expect it to take somewhere between 18 and 30 months to transition a recent college graduate into a fully productive employee, however by partnering with Wichita State and engaging students in applied learning opportunities, Innovation Campus partners can train potential employees while they are still in school—cutting that time down to as little as six months,” the statement said.

A common misunderstanding about Innovation Campus is the funding for the project. Some students think their tuition dollars are going toward the new buildings going up on the east side of campus — but that’s not true.

“The money being used for construction on the Innovation Campus is dedicated for that purpose and not available for general use,” the university said in a statement.

Roads and utilities for the campus expansion were financed by a federal infrastructure grant and county bonds funded the Experiential Engineering Building. Airbus and Starbucks were built with private funds. The city and the county will fund the Law Enforcement Training Center for Sedgwick County Sheriff’s department, Wichita Police and WSU’s criminal justice department.

Wichita State — via the Kansas Board of Regents — owns the ground on Innovation Campus.