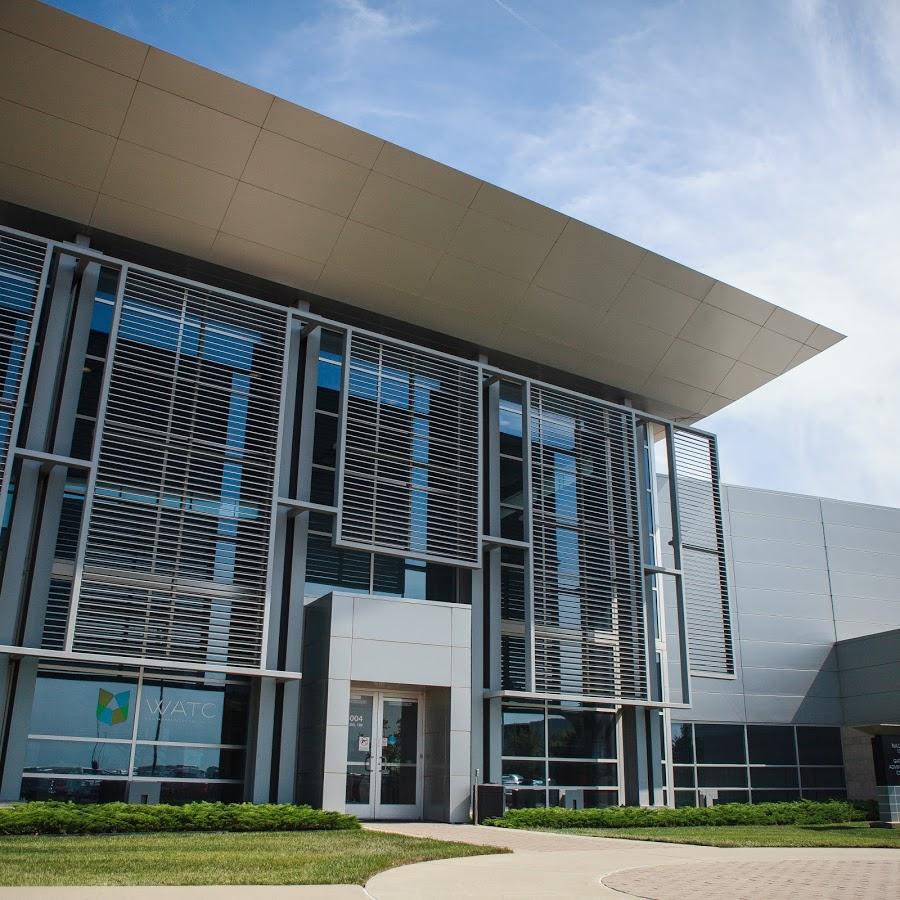 The Kansas Board of Regents has approved an affiliation proposal between Wichita Area Technical College and Wichita State University, according to a news release. The proposal will next be presented to the Kansas Legislature.

The proposal, which was approved Monday by WATC’s board, would make WATC the WSU Campus of Applied Sciences and Technology, the release says. WATC employees would become WSU employees and the campus would be operated by WSU, with the Regents remaining as the final authority.

Presidents John Bardo of WSU and Sheree Utash of WATC said in a joint statement within the release:

“About 18 months ago we began discussing how we could combine the strengths of our institutions to better serve our students and state. Through an extensive exploratory process, we learned that the full merger would have entailed significant expenses and would have required changes to state funding statutes and common practices within the two-year college system.

“WATC and WSU believe this affiliation achieves the major goal we sought, allowing more Kansans access to the GED to Ph.D. continuum, ultimately growing the Kansas economy and improving the earnings potential and quality of life for thousands of Kansans. It also allows WSU to further its vision and mission of becoming an international model of applied learning and research.