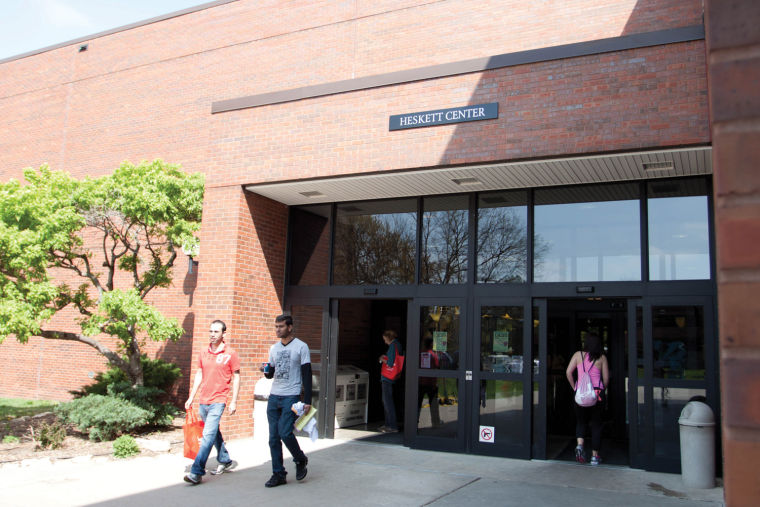 A 44-year-old white man was sexually battered by a stranger at the Heskett Center in late November, according to a university police report.

The attacker used their hands, feet or teeth as weapons against the man, the report said.

The man did not know his attacker. The report didn’t indicate whether the attacker was a male or female. There was no reported injury.

The statute cited in the report is statute 21-5505a: “The touching of a victim who is not the spouse of the offender, who is 16 or more years of age and who does not consent thereto, with the intent to arouse or satisfy the sexual desires of the offender or another.”

This incident is under investigation by campus police. The Sunflower will provide more details as they become available.