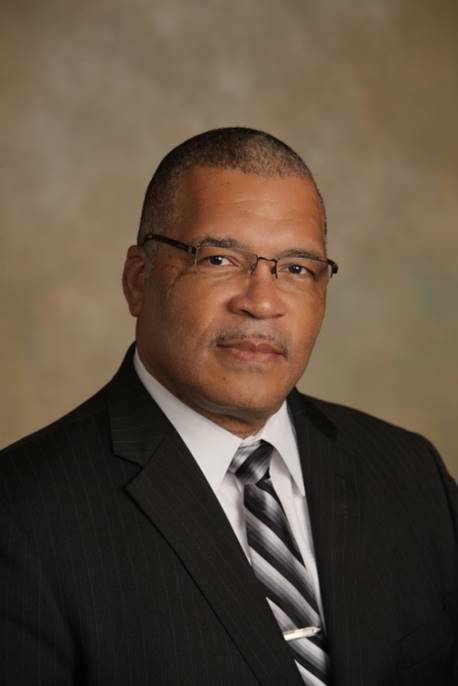 “I’ve got the experience and the passion to get the State of Kansas back on track,” Brewer said in a statement.

Brewer is a Wichita native. He graduated from Wichita North High School in 1975 and attended Southern University A&M. He is retired aviation industry executive and a retired captain with the Kansas Army National Guard.

Brewer said in a statement his broad leadership background in the military and his professional and political careers are his primary credentials for the governor’s office.

“I learned early on the key to effective leadership is communication,” Brewer said in the statement. “Good leaders are good listeners. Good policy making requires honest dialog among all parties.”

Brewer pledged to visit every corner of Kansas to listen to concerns from citizens and bring a message of new leadership and restored confidence in state government.

“Local governments have set a great example of responsible leadership that meets the needs of its citizens,” Brewer said. “The state government can do the same, but it will take new leadership and new vision.

Brewer, a democrat, is one of two people who have so far filed to replace Gov. Sam Brownback when his term ends in 2019. Wichita businessman Wink Hartman, a republican, announced his intention to run last week.

The gubernatorial election to pick Kansas’ next governor is set for Nov. 6, 2018.