Where is President John Bardo? 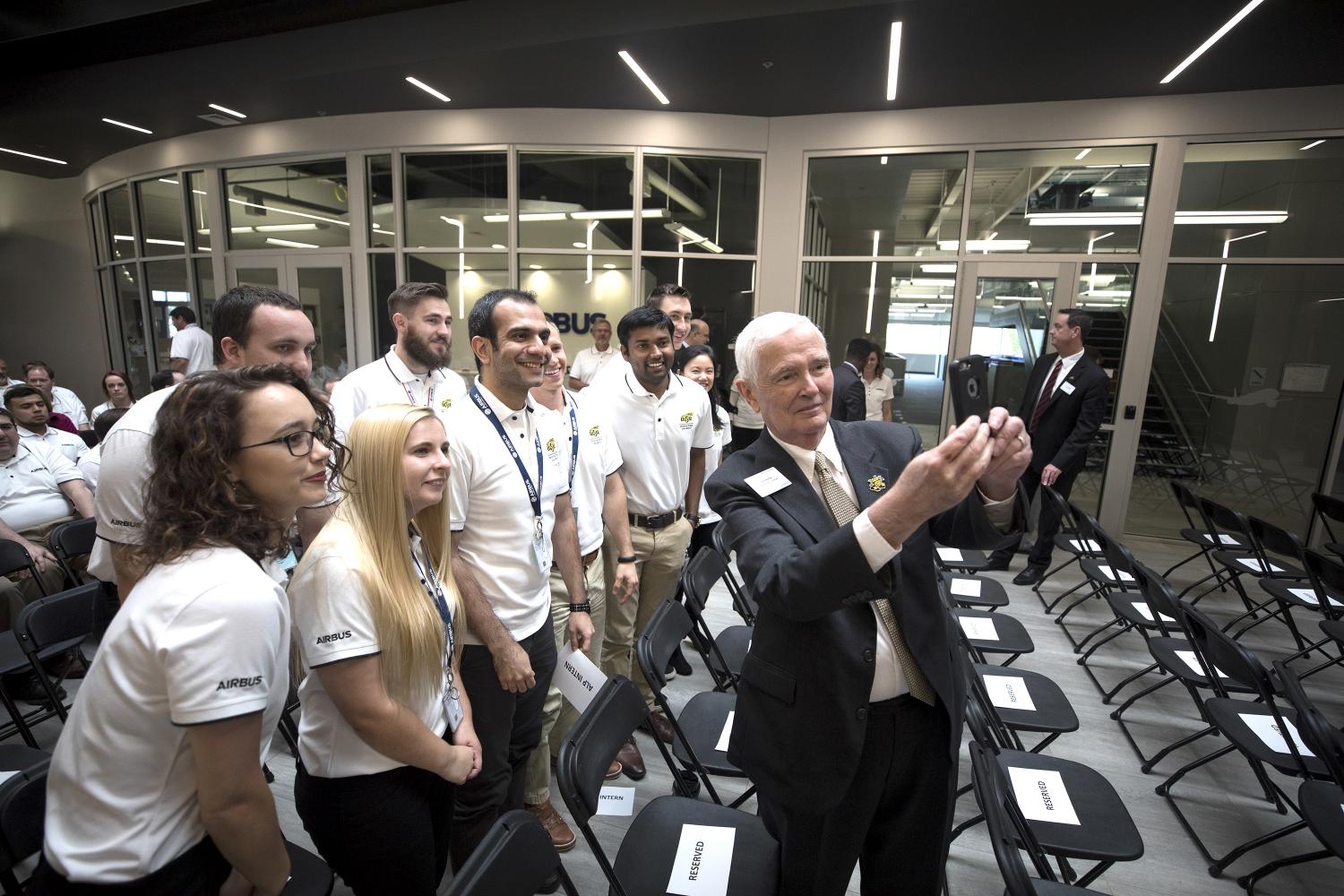 If you’re searching for Wichita State President John Bardo, chances are he isn’t in his office.

Mid-March, more than 50 student protesters staged a sit-in outside of Bardo’s office in Morrison Hall, demanding change from administration. The group, We The Students, suggested Bardo and the President’s Executive Team had fallen out of line in the role of serving in the best interest of the students.

“Change is always difficult, and I appreciate that all of us who love Wichita State may have different ideas about the best ways to position our university for future success,” Bardo responded in a statement at the time.

Thursday, flyers appeared around campus with Bardo’s picture and a headline that read “MISSING” and “Have you seen this man?”

We The Students, the student group who published the sign, said in the flyer Bardo had been missing since he was “spotted at the on-campus Starbucks on April 10 evading student concerns and presidential responsibilities.”

Bardo operated out of the office on the day of the sit-in, and organizers of the student group have yet to reach a desired meeting with Bardo. Bardo, however, admitted he hasn’t operated from the desk in his office too often this year. That message particularly he wants to express to students.

“It’s important for people to see the changing role of the president,” Bardo said. “There’s a lot of things presidents at research facilities do differently. A lot of why I am not attending some of these meetings is to get people used to the idea that a lot of these issues should be wrestled within the organization with not necessarily everything coming to the president’s office.”

In smaller, traditional universities, they follow a pyramidal structure, Bardo said. “That’s not how they work at major research facilities,” Bardo said. “Here, they’re all over the place in terms of how judgements get made.

“That’s not the way things get done anymore.”

Shared governance has evolved, Bardo said. The premise of the concept, in its current stage, is having both employees of the university and student government association operating under the authority of a university president. Proponents are encouraged to influence the decision-making process when they might not be included in the voting process.

Bardo, Wichita State’s 13th President, has an atypical commitment to a key feature in the design of his office. Like the 12 Wichita State presidents before him, Bardo likes to hold meetings at a 12-person round conference table in his office. But unlike most presidents, Bardo never sits at the head of the table. He prefers the left side. Here, he gets the best insight for strategy, he said. Pictured on the wall is a collage of images of Wichita State students excelling in both academic and campus involvement settings.

“I sit over here because when I make decisions, this is what I’m making decisions about,” Bardo said. “It used to be classic art, but I told them to take it down. I wanted students — that’s more important.

As the concept of shared governance evolves, Bardo will continue to step out of the office.

“In the next 10 years, as this university grows, the president will be more external than internal,” Bardo said. “I’ve probably been more internal than external because we needed to align some things that maybe I didn’t see as being aligned. Now I’m having to shift to be more external, and that’s pretty typical.”

It’s not uncommon for a president to spend more than 70 percent of their time on external issues, Bardo indicated. The goal of the president is to know the right players in state legislature when state funding cuts are being decided.

Bardo has been more invested internally, he said, than he would have liked this academic year, in part because of issues within the institution. He believes he’s in a position to make the jump to be even more external in the next academic year.

“That is going to be more and more the case in higher education.”