Shockers atop score board going into final day of competition 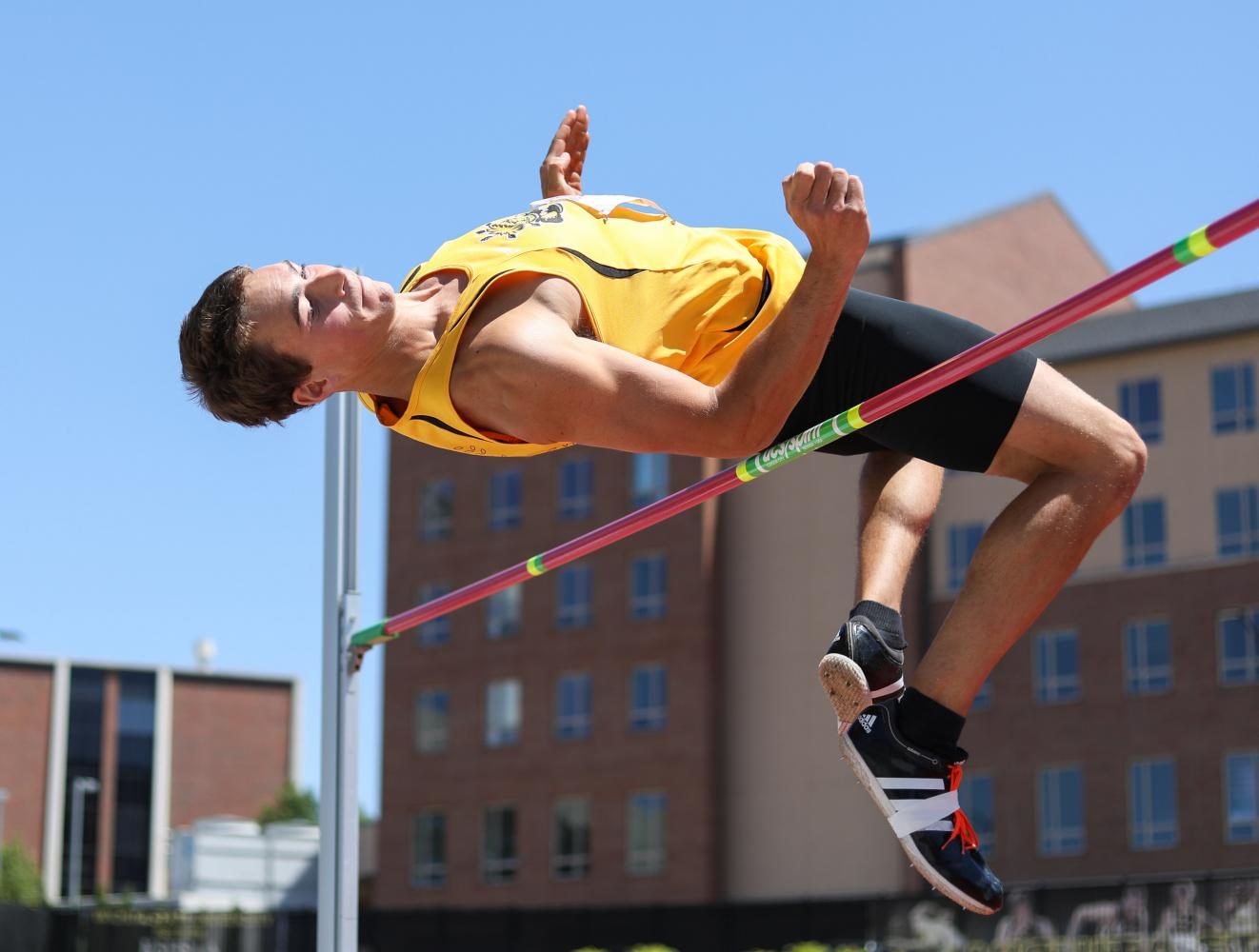 Ben Johnson high jumps during the decathlon Friday at the Missouri Valley Conference Outdoor Track and Field Championship. Johnson won the decathlon by a margin of over 400 points, scoring a total of 7053 points. (May 12, 2017)

The Shockers are competing in their final Missouri Valley Conference Outdoor Track and Field Championship this week. The meet is being hosted at Cessna Stadium.

After two days of competition, the Shockers lead both the men’s and women’s team scores.

The Shockers had a strong showing in the Heptathlon and Decathlon.

Breanne Borman won the Heptathlon with a personal record 5,640 points. Borman had been in second place after four events on Friday.

Ben Johnson claimed the top spot in the Decathlon with 7,053 points. Johnson had been in second place after five events on Friday. WSU’s Kaden Griffin placed third with 6,602 points.