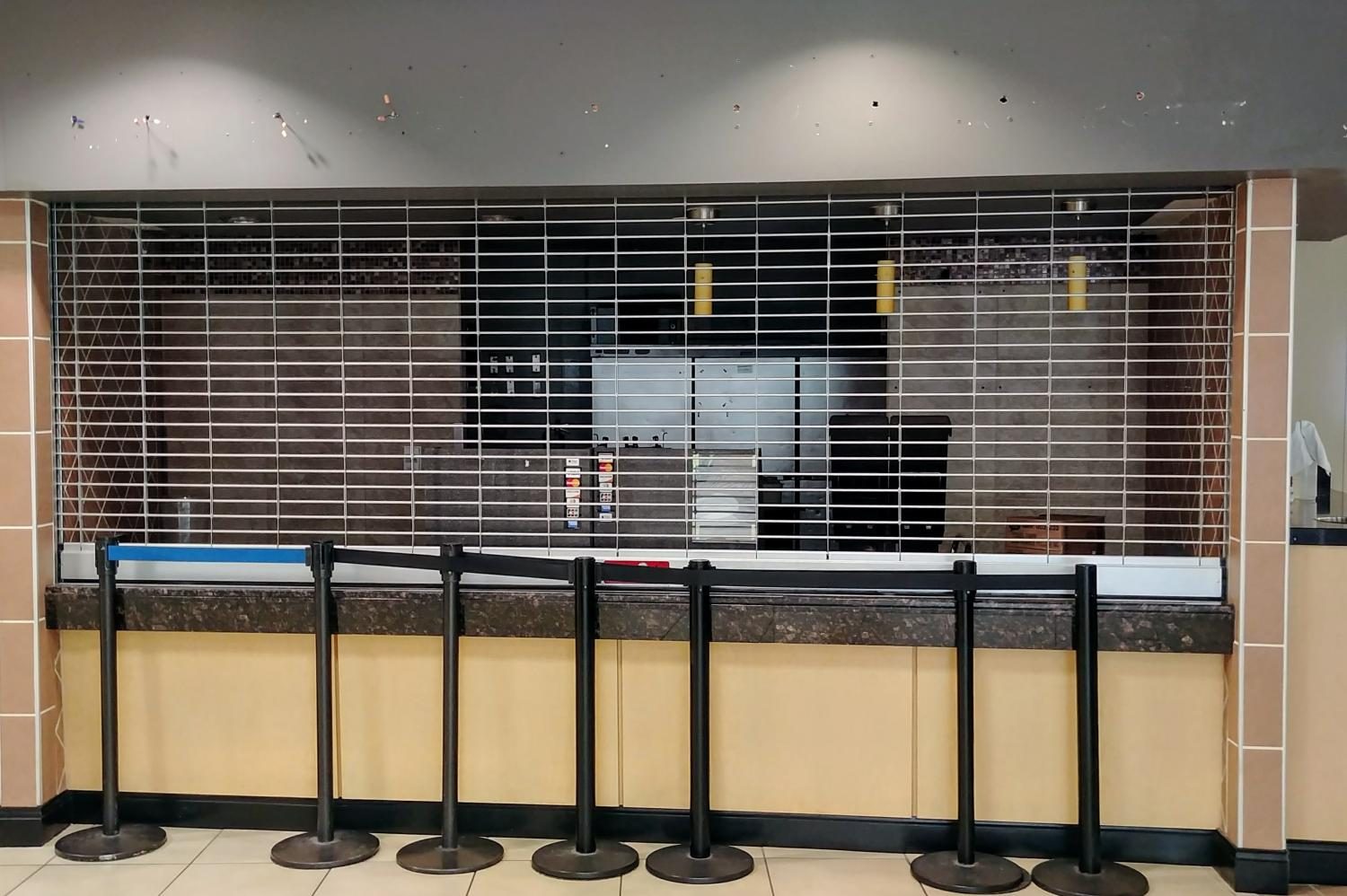 Say goodbye to the Crunchwrap Supreme — Wichita State is changing its lunch options.

Taco Bell in the Rhatigan Student Center will be replaced with Sono, a fast food Mexican concept offering tacos, burritos, and rice bowls similar to Chipotle. Construction will begin in July when Chartwells takes ownership. Sono is expected to open in time for the fall semester.

Erberts & Gerberts in the RSC will be swapped for Mondo Subs. Construction will also begin in July, with an anticipated opening set for the fall semester.

Chick-Fil-A and Pizza Hut will remain in operation.

The Groundhouse will start serving coffee products from Reverie Coffee Roasters, a Wichita-owned and operated retailer. A select offering of Starbucks items will continue to be available at Fast Break, located in the RSC. Fast Break will transform to a full Starbucks, undergoing construction during the winter break and opening ahead of the spring semester.

Chartwells said they will continue to honor and employ Sodexo employees at their current pay rate, assuming they pass a background check.