Garner: ‘The Big Sick’ — Can a true story fall into the trap of genre constraints? 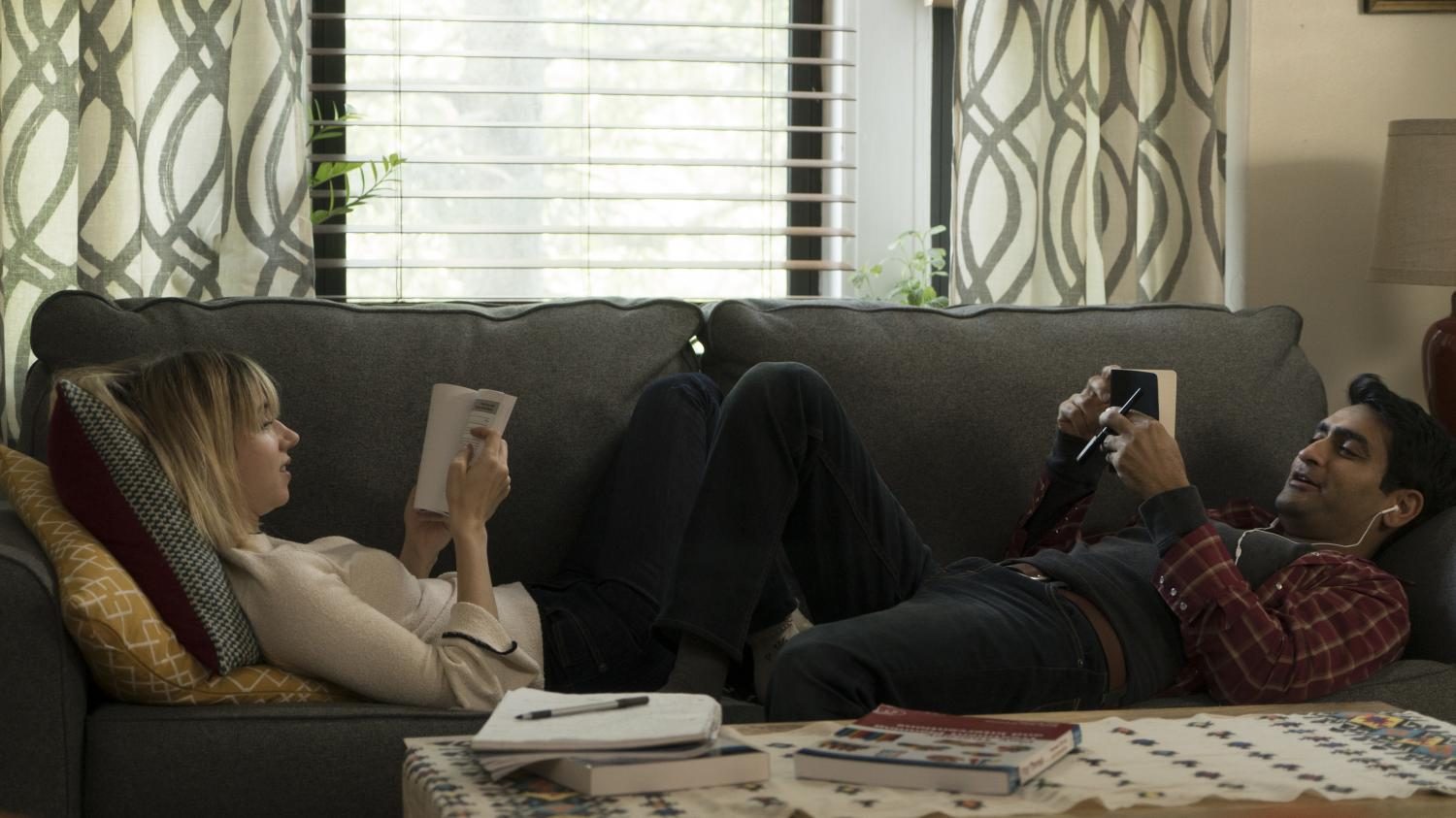 Romantic comedies exist in a tenuous relationship with reality. Done poorly, these types of films can seem even more fantastical than the latest superhero flick. Done well, this genre can evoke humor, sadness, and warmth from the most ubiquitous of human experiences. Given this context, “The Big Sick” is a romantic comedy that embraces the strengths of the genre while also affirming some of its weaker tendencies.

A lot of this praise is carried by its workhorse of a script, which juggles character moments and humor (almost) effortlessly. There are minor mishaps along the way — some scenes feel unfinished and unnecessarily awkward — but the trajectory of the narrative is mostly smooth as the film saunters towards its conclusion. This isn’t a movie whose strengths rely on plot or construction. The film is standard romantic-comedy trappings — down to the disapproving parents and first act “meet-cute” (though these elements are heightened by the main character’s Pakistani heritage, which plays a large role in the development of the plot). What makes this film a cut above the rest is its dialogue and delivery. Almost every joke lands, and those jokes that don’t aren’t the fault of the lines written or the actors delivering them — they’re an editing issue. These comedic moments juxtaposed with the severity of the plot (this is a movie about a woman in a coma, after all) help keep the film afloat among the deluge of despair a lesser film would drown in. “The Big Sick” handles these contrasting tones so effortlessly and naturally that the jokes, instead of feeling like a paint-by-numbers necessity, feel organic and the result of “real” characters interacting with one another. This is all aided by the actors as well, even though Ray Romano and Holly Hunter, playing a set of stricken parents, rise to the material more than the rest of the cast. Leading man Kumail Nanjiani does a serviceable job playing the fictional counterpart of his real-life self, while Zoe Kazan gives a nice performance as Kumail’s on-screen girlfriend. Their chemistry is another bright spot, and the film smartly develops her character through this experience into more than a blank stereotype.

Romantic comedies tend to be a bit more ephemeral than other genres of film, due to their artificial nature and tendency to resolve anything and everything within the last thirty minutes. I usually forget I’ve seen one about a week after the initial viewing, with some exceptions. The Big Sick occupies strange territory as well. It simultaneously is a true story while still falling into the trap of genre constraints, which leaves a looming question—did this real-life couple experience a courtship true to a romantic movie? Or did heavy reworking occur during the screenwriting process? This delves into the nature of narrative and fiction in general, but the question remains pertinent. Can a film be criticized for being emblematic of the genre it belongs to? The Big Sick doesn’t break the mold, or even attempt to, but it’s entertaining, funny, and warm enough to be a romantic comedy worth remembering.