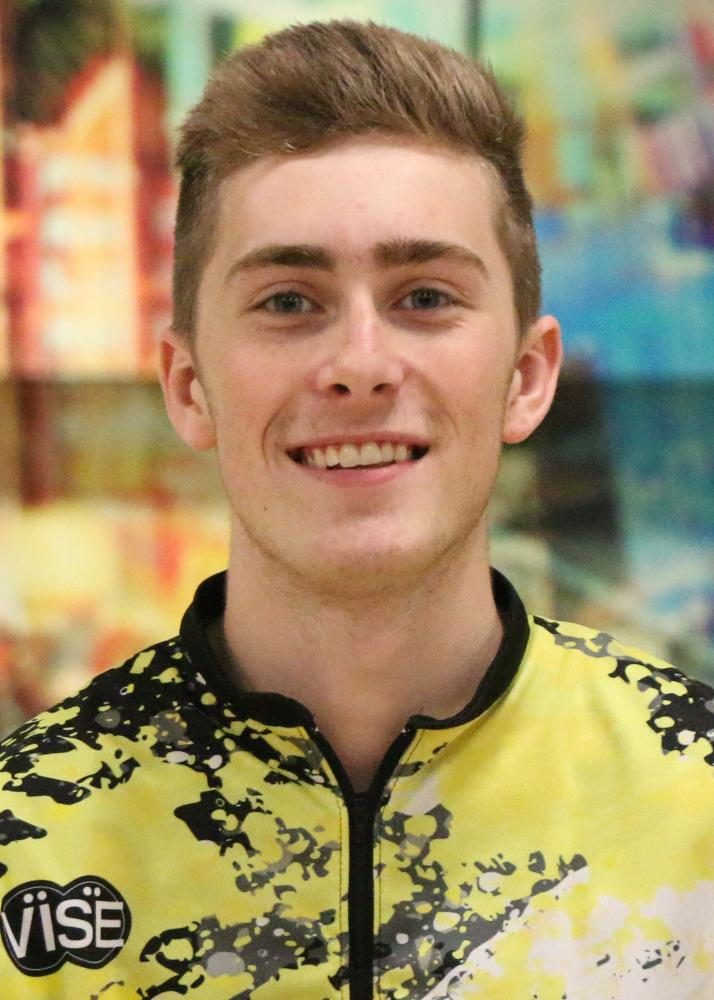 Kamron Doyle, one of Wichita State’s most premiere bowlers, is leaving the school after only one season with the Shockers. He intends to join the professional ranks as a full member of the Professional Bowler’s Association.

Doyle announced the decision on social media Friday afternoon, adding, “I have had many people ask me about Wichita State lately. I have decided to let the public know I will not be returning.”

Doyle is a four-time Junior Team USA member and was also a member of the 2015-16 Team USA. He is most recognized as the youngest player to cash in a Professional Bowler’s Association tournament, which he did when he was 12 years old.