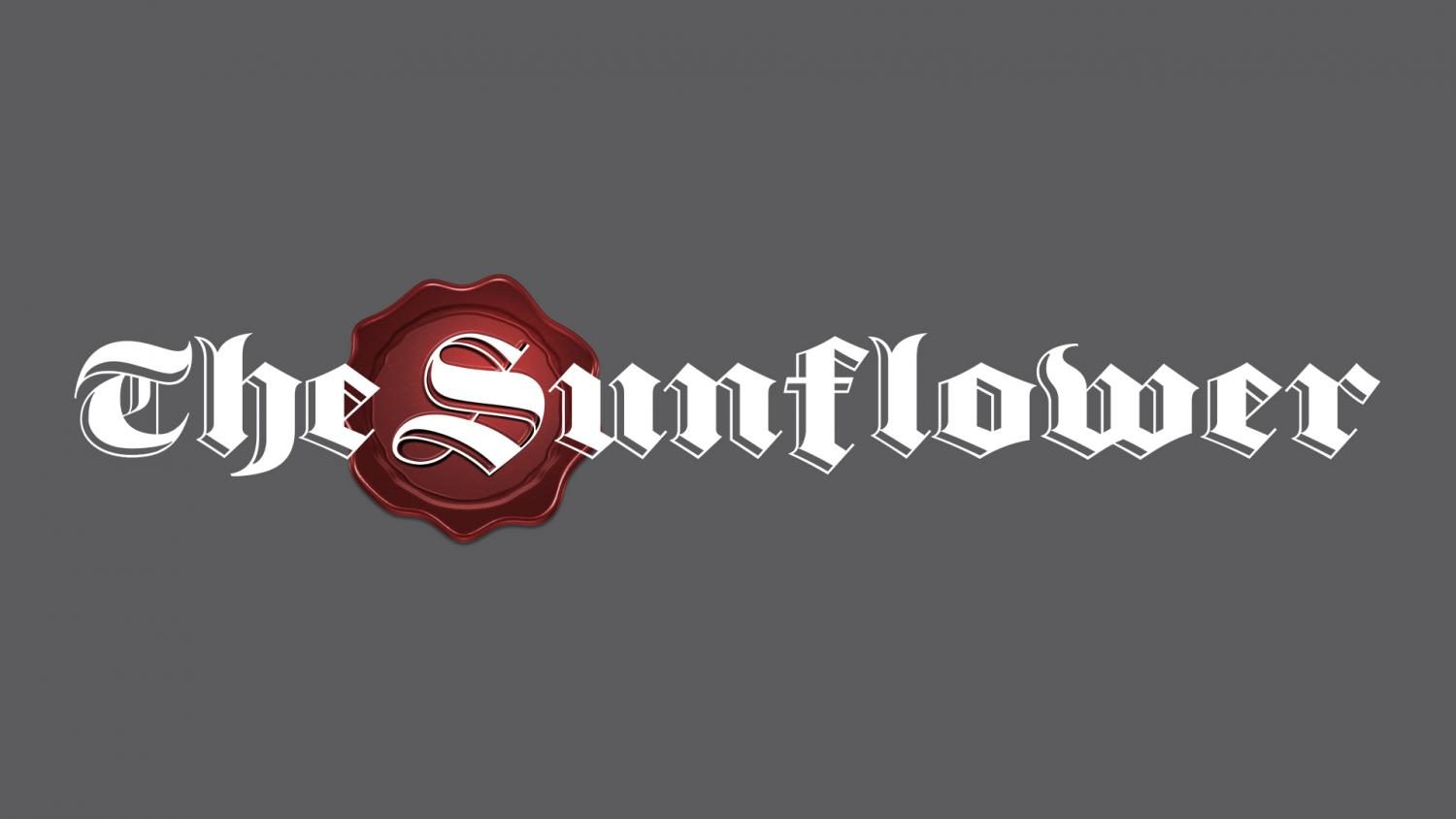 Sattar Ali, a doctoral student in mechanical engineering at Wichita State, said he and his family were racially profiled and arrested while depositing a check Wednesday.

Ali, who is originally from Iraq and came to the United States in 1993, said he was depositing a check for nearly $151,000 at the Emprise Bank location at 21st Street and Woodlawn Avenue  when over 15 police cars showed up and arrested him. Ali’s wife and 15-year-old daughter were also arrested. He said the check came from a house he sold in Michigan.

“No one told me why I was being arrested until we were being released,” Ali said. “They didn’t read me rights or anything.”

Ali said he was later told that the bank had trouble verifying the check and called the police.

“They jumped to conclusions,” Ali said, because the check was “presented by someone named Sattar Ali, not James or Robert.”

Ali said he and his family were arrested at 11:30 a.m. and held in separate cells until they were released around 3:00 p.m., when police confirmed that the check was legitimate.

“We were devastated. Terrified. Crying the whole time,” Ali said. “We had no idea what the arrest was for.”

Ali said he was especially troubled by the fact that his wife and daughter were arrested.

“Let’s assume I made a mistake and gave them a bad check,” Ali said. “Why would they arrest my wife and daughter?”

Ali said his wife and daughter were waiting in their car, outside the bank.

“How would they know those people are with me?” Ali said.

“The only reason I can think of is racial profiling,” Ali said. “We have some discrimination issues.”

Ali said it was the first time he felt unwelcome in Wichita.

Ali said he plans to take legal action in response to the incident.