Hartman: ‘Kansas is nothing more than a big business’ 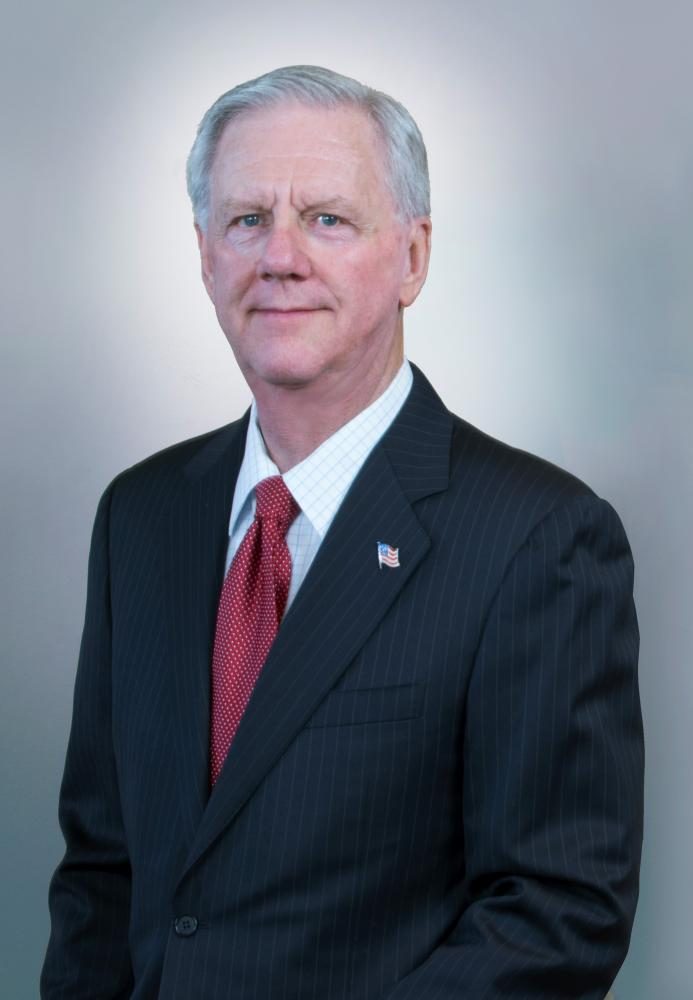 With over 50 years of entrepreneurial experience in enterprises such as oil, banking, construction, and restaurant franchising, Wink Hartman knows his way around business.

This February, the Republican businessman turned his attention to the highest office in the state when he announced his bid for governor.

“Kansas is nothing more than a big business,” Hartman said. “The business is prosperity and the ability for all Kansans to have a quality of life and a place to reach their dreams.”

Hartman said he was encouraged to see a businessman win the White House in 2016.

“I think that speaks to the direction that the people of the United States and also the people of Kansas are looking for,” Hartman said. “Somebody who’s not a politician but has real-life experiences of how to solve problems.”

Hartman himself has never held public office, but he has been a prominent Republican donor. In 2010, he ran for the 4th Congressional District’s Republican nomination, losing to Mike Pompeo.

Hartman said he blames career politicians for the state’s financial issues. He said poor implementation of Gov. Brownback’s hallmark tax cuts and reckless spending are examples of how such politicians have proven themselves ineffective in Topeka.

“The tax policy overall was not a bad policy. The implementation of that policy was terrible,” Hartman said. “Anybody that’s been in the real world of business knows when you reduce your revenue, you had better go to the other side of your balance sheet and start to reduce your expenses.”

“The legislature increased spending, decreased revenue, and then everybody jumps off the cliff for a $1.2 billion tax increase, which I find very disgusting,” Hartman said, referring to the Kansas Legislature’s decision to undo Brownback’s tax cuts.

“The schools have plenty of money to educate our children,” Hartman said.

“The money that’s being spent is being spent on administrative, on many, many other areas other than the actual students and teachers.”

Hartman said the higher education system in Kansas needs to be reexamined to promote job preparedness.

“We need to rearrange the thinking on what education is all about,” Hartman said. “I’m a very strong proponent of our junior college and our vo-tech (vocational education) system in Kansas. That’s where our future workforce is going to come from.”

Hartman said he has a special term for the instability he sees in Kansas.

Hartman said Kansas must stabilize to encourage companies to create jobs in the state, citing school shutdowns as one factor that can discourage job creation.

“If we want companies to create jobs — real jobs in Kansas — we need to stabilize our total environment for people outside the state to be willing to come here.”

Hartman said his business acumen could help him bring Kansans together in a time of political polarization.

“To run an independent company in the free market society, you have to be inclusive,” Hartman said.

“Excluding at any part of the process is only going to create more aggravation and more division.”