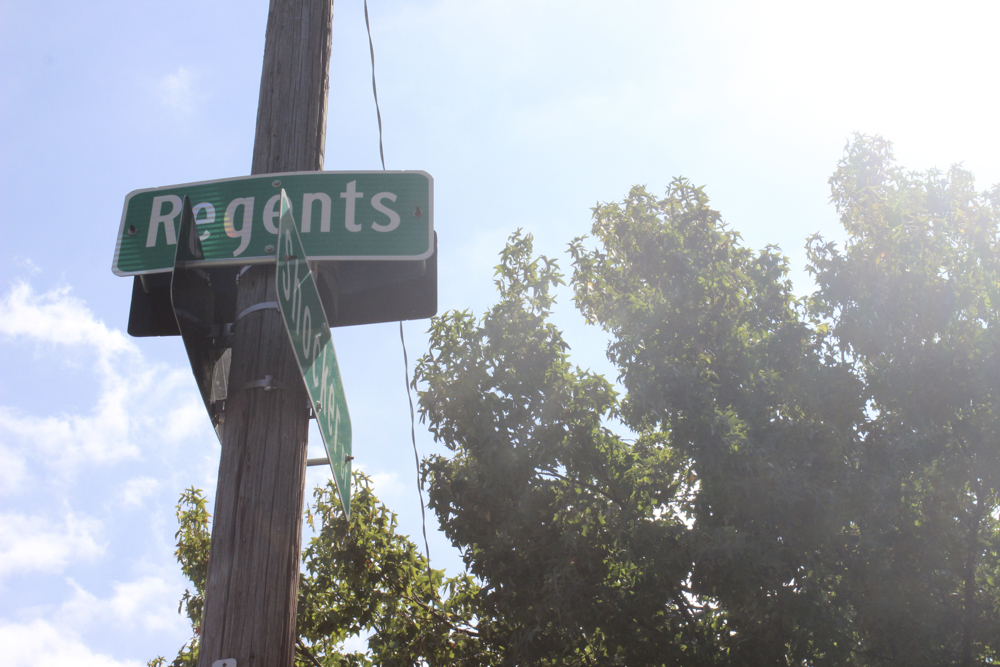 A drive-by shooting was reported on the 4100 block of E. Regents in the Fairmount neighborhood.

Wichita State police officers responded to a report of a drive-by shooting in the Fairmount neighborhood just south of campus Tues., Sept. 19.

According to an email from Wichita Police Officer Charley Davidson, officers were dispatched to the location at approximately 2:40 a.m., where a male said he heard several loud pops.

Several shell casings were located in the street and back windshield of a vehicle. No damage was discovered from the reported gunshots, the email said.