Morris Udeze is listed by 247Sports as a three-star recruit. 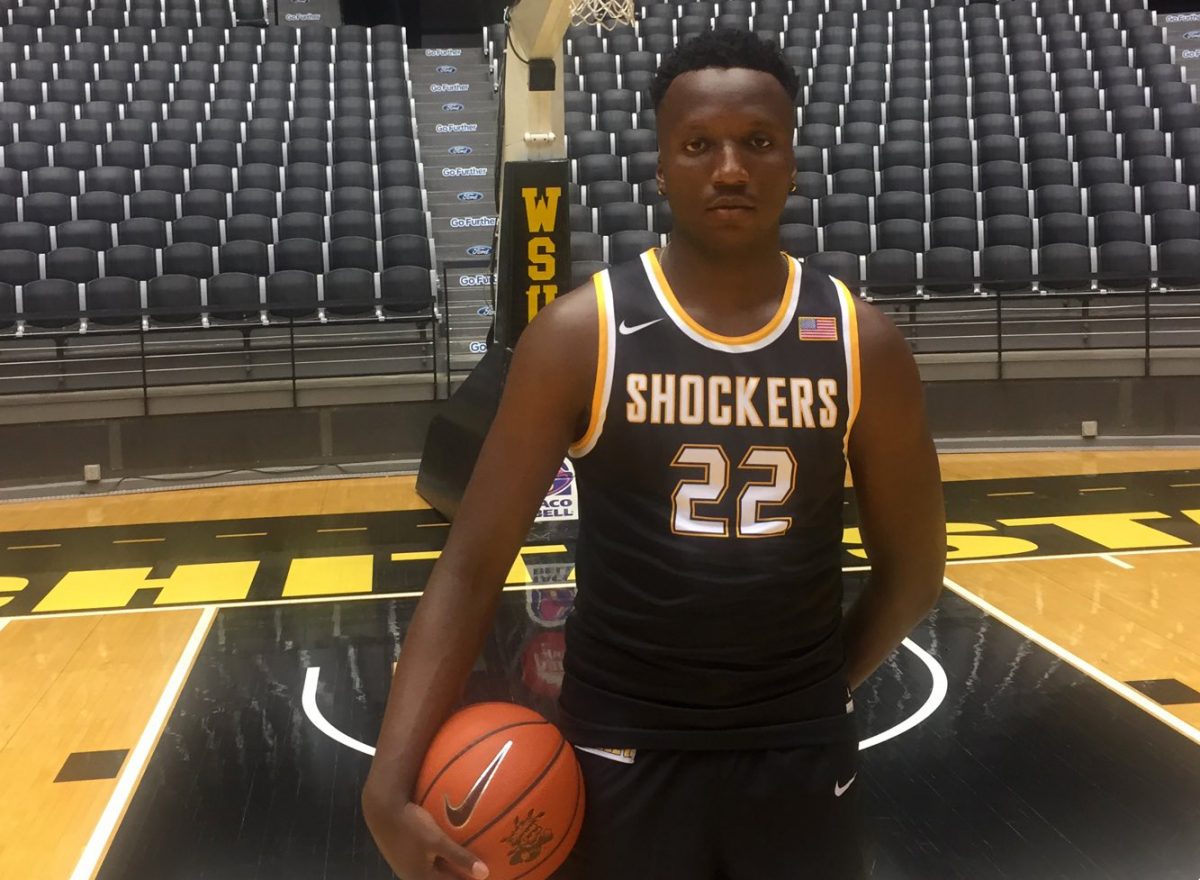 A 6-8, 240-lb forward from Montverde Academy in Montverde, Florida, Udeze announced his decision via Twitter on Wednesday.

Udeze narrowed his decision from 10 to five schools of the 20 offers he’s reported to have received. He made campus visits to Ohio State, Butler and WSU.

247Sports lists Udeze as a three-star recruit, naming him the No. 24 recruit from Florida and the No. 20 center for the class of 2018.