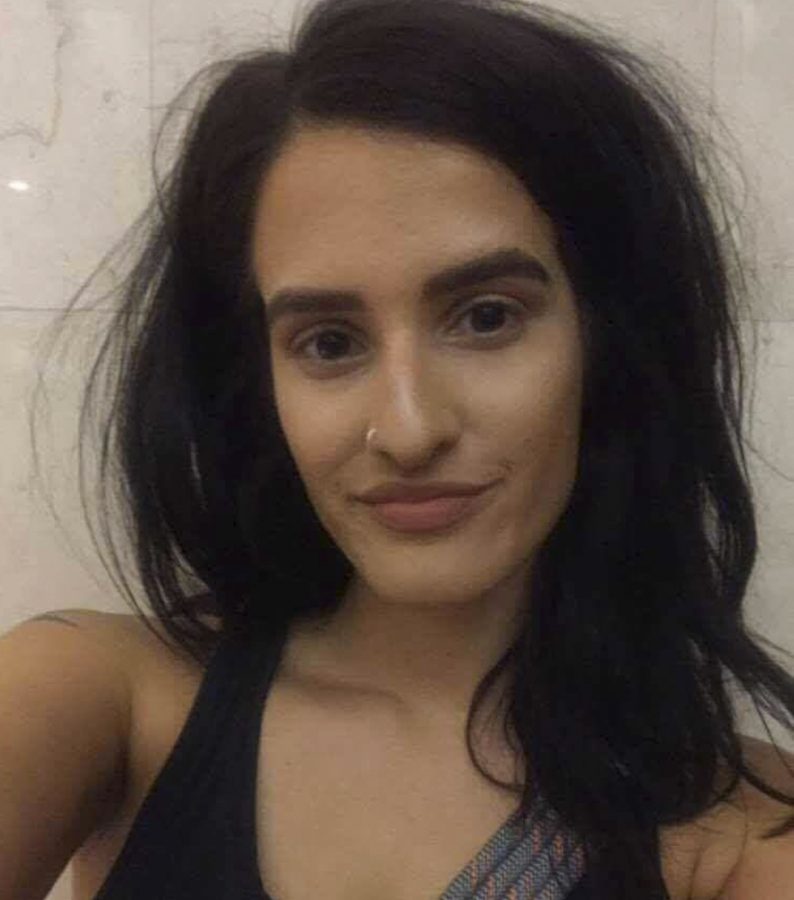 A selfie of Allison Bailey in Puebla, Mexico.

Over the summer, senior Allison Bailey traveled to Puebla, Mexico to take in the city and earn credits for two Spanish courses. She returned to Puebla Wednesday to bring supplies and money to victims affected by the deadly earthquake that devastated central Mexico in September.

Bailey said she grew close to the people of Puebla because they were willing to share their culture with the students living amongst them.

“It was just sort of mind blowing how proud they are of their culture and how open they were to sharing it with us,” Bailey said.

Back in Wichita, Bailey watched as the city she had immersed herself in was ravaged by a 7.1-magnitude earthquake. She said the full impact of the disaster struck her when she saw footage of historic landmarks that she stood at mere months ago collapsing, particularly a church she had visited at the top of a pyramid.

“When I got on social media, I saw a video of the church crumbling down, and I was just like, ‘Oh my God,’” Bailey said. “I just wanted to cry.”

In the aftermath of the quake, she also saw people reaching out to provide relief to victims.

“I was seeing photos of like, my friends over there helping out, passing out clothes to kids,” Bailey said.

Bailey said she already wanted to go back to Mexico, but now she felt she could give back to the community, particularly by handing out clothes to children. She utilized Facebook to get her message out, and she and her best friend raised money and collected clothes she could take to Puebla.

“They need clothing and they, they need everything because everything was destroyed,” Bailey said. “I thought I would bring clothes, and I’m not really sure what else they need, so I was just going to bring money donations, and once I get there, convert it to pesos.”

Bailey said she plans to stay in a hotel and work with friends she met over the summer to distribute supplies to those in need. Fortunately, none of her friends were injured in the quake.

“The friends that I made over there, they honestly feel like they’re going to be friends forever,” Bailey said. “It’s a cool feeling.”

Bailey, who decided to double major in Spanish after earning her minor in Puebla, said she has also grown close to her Spanish professors.

“They feel like family, honestly,” Bailey said. “Like, this is the first time I’ve ever felt involved in school, and I’m assuming it’s because it’s something I really like.”

Bailey said she plans to stay in Mexico for five days, distributing the supplies she gathered.

“You can say you care and you can say this affects you, but most people are just on social media raving about it and I’m just like, ‘Come on, let’s actually do something about it,’” Bailey said.

“Hopefully I make some sort of a difference.”