Wichita State is tabbed No. 4 behind Villanova, Kentucky and Arizona. 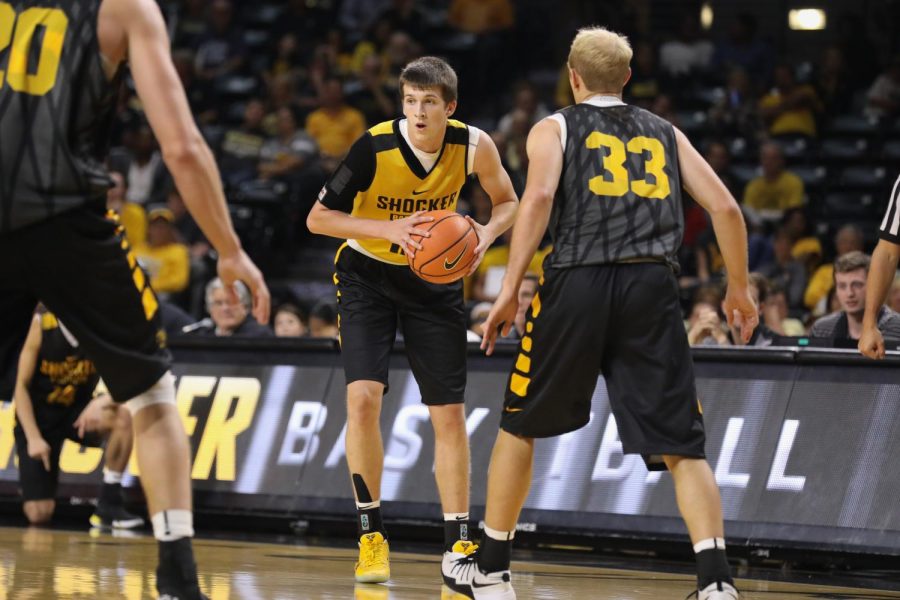 Gregg Marshall’s Wichita State Shockers might have had their expectations hindered slightly by American Athletic Conference coaches after falling second in the AAC’s preseason conference rankings, but Ken Pomeroy, expert statistician, has a different view on the veteran Shockers.

Pomeroy ranked WSU No. 4 behind Villanova, Kentucky and Arizona in his preseason rankings, release Sunday night.

In-state foe Kansas is slotted a spot behind the Shockers, ranked No. 5.

AAC foe and conference favorite Cincinnati was ranked No. 11, and Southern Methodist, last year’s conference champion, fell to No. 24 in the rankings. No other AAC team appeared inside Pomeroy’s top 50. Central Florida, No. 60, was the next AAC team listed.

The AAC, who added power with the off-season addition of the Shockers, ranked as Pomeroy’s No. 7 conference in overall strength.

Though Cincinnati is the projected favorite to win the AAC, Pomeroy wasn’t afraid to think differently. He projected the Shockers to win 14 of 18 AAC games, edging out both Cincinnati and SMU’s 13-5 projected records for their first AAC regular season title.

Pomeroy, who ranks the win probability of every game, has the Shockers listed as the favorite for all but one regular-season game. He projects Cincinnati the favorite to win on Feb. 18 at Cincinnati; 71-70 is his score prediction for that game. The next closest game? At Baylor, who Pomeroy suggests will fall by a single point, 72-71.

Overall, Pomeroy projects the Shockers to win 23 or 28 regular-season games in their first season in the American. The Shockers have won at least 25 games every season since 2009-10.