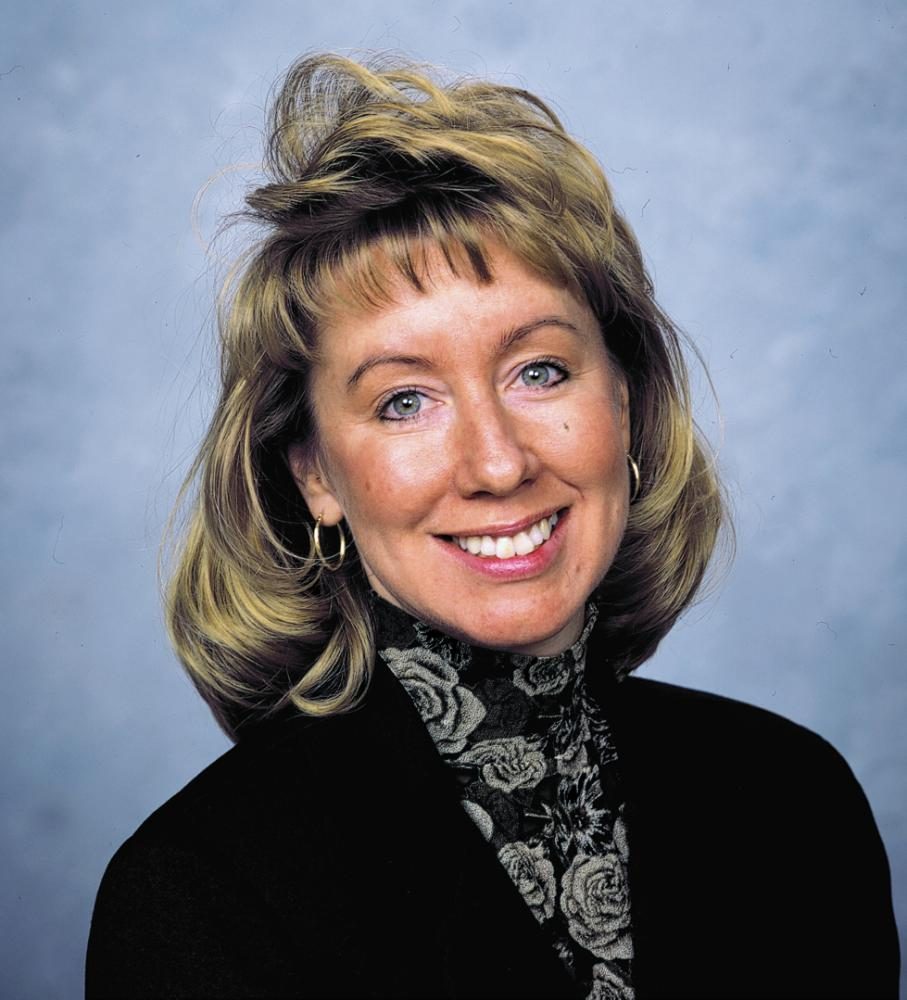 Wichita State’s former Associate Vice President of Student Affairs and Dean of Students Christine Schneikart-Luebbe has accepted a new job at the Indiana University Bloomington as interim dean of students.

Last March, Schneikart-Luebbe resigned mid-semester after 23 years of employment at WSU. Her resignation came two days following a vote of no confidence in President John Bardo by the student senate. Schneikart-Luebbe also served as advisor to the Student Government Association at the time of her resignation.

Schneikart-Luebbe still receives her full salary and benefits after her resignation, and will continue to do so until March 16, 2018,  according to her separation agreement with the university. Her salary for fiscal year 2017 was $131,954.

Schneikart-Luebbe also received an additional $80,000 in two lump-sum payments, according to the terms of her resignation.

Her resignation left students questioning whether she resigned willingly or was forced out of her position, including several paid advertisements in The Sunflower questioning the circumstances of her resignation.

He described what he saw as the bullying of Schneikart-Luebbe by other administrators.

“I think that Christine was put in this position to fail — to give the administration a reason to let her go,” Shepard said in October.

The separation agreement states that the former employee will “withdraw and agree to voluntarily dismiss … any and all charges, grievances, claims, complaints, and lawsuits” she may have filed against the university relating to her employment and departure from the university.

The separation agreement also states any statement made by the university concerning Schneikart-Luebbe’s employment will be “mutually prepared and approved” by WSU, Schneikart-Luebbe, and her lawyers.

This includes her resignation statement: “I have determined it’s time to move on to the next opportunity. I have loved working with students and their families and alongside great people to advance this wonderful university. I’ve also reached the difficult decision that it’s time for me to move on to my next challenge,” the resignation statement said.

The Sunflower obtained the terms of separation between WSU and Schneikart-Luebbe through Kansas Open Records requests.