FACT CHECK: Reasoning for Student Fees Committee cutting The Sunflower’s funding in half 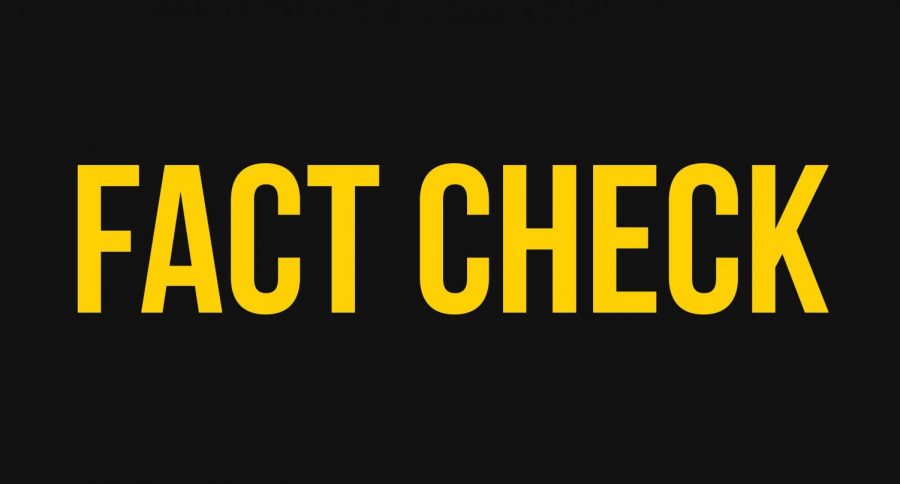 A committee charged with making recommendations about how to spend student fees recommended cutting The Sunflower’s operating funding in half. Tuesday, a student senator released the presentation on Facebook.

The reasoning, provided in a PowerPoint format, provides the committee’s opinion to cut The Sunflower’s operating budget in half — from $100,000 to $50,000.

CLAIM: The committee believed that The Sunflower should be held accountable to sell ads and not rely so heavily upon student fees. There have been many years where The Sunflower has told the Student Fees Committee that they will do better with ad-selling, but this year, the ad sales did not show the effort was being put forward.

MISLEADING: Other student organizations are not expected to rely on advertisements and it has not been well documented that The Sunflower has said “for many years” that it “will do better with ad-selling.” Nearly every member of the Student Fees Committee is new to their role. As a matter of fact, The Sunflower has decreased expected ad revenue in its annual budgets each year. Effort is not quantifiable.

CLAIM: The committee also noted the high reserves that The Sunflower has. The reserves are 112.3% higher than the FY19 budget request at $177,400 after this fiscal year.

FALSE: The Sunflower’s budgeted expenses for FY 2018 were $196,574. The Sunflower does not set a budget until the end of the fiscal year. The “reserves” are advertising revenue from years past.

CLAIM: In all cases of the committee believing the organization should put forward more effort and skills into fundraising, ad sales, etc., the committee recommended a 50% cut from the FY18 allocation.

CLAIM: After looking at the other Regents institutions, it was found that this number was high in comparison. At the University of Kansas, student fees fund about 20% of the paper; at KSU, 54%; at Pittsburg State, 51%; at Emporia State, 81%, which is currently being looked at as being too high.

See the rest of the reasonings here: Student Fees