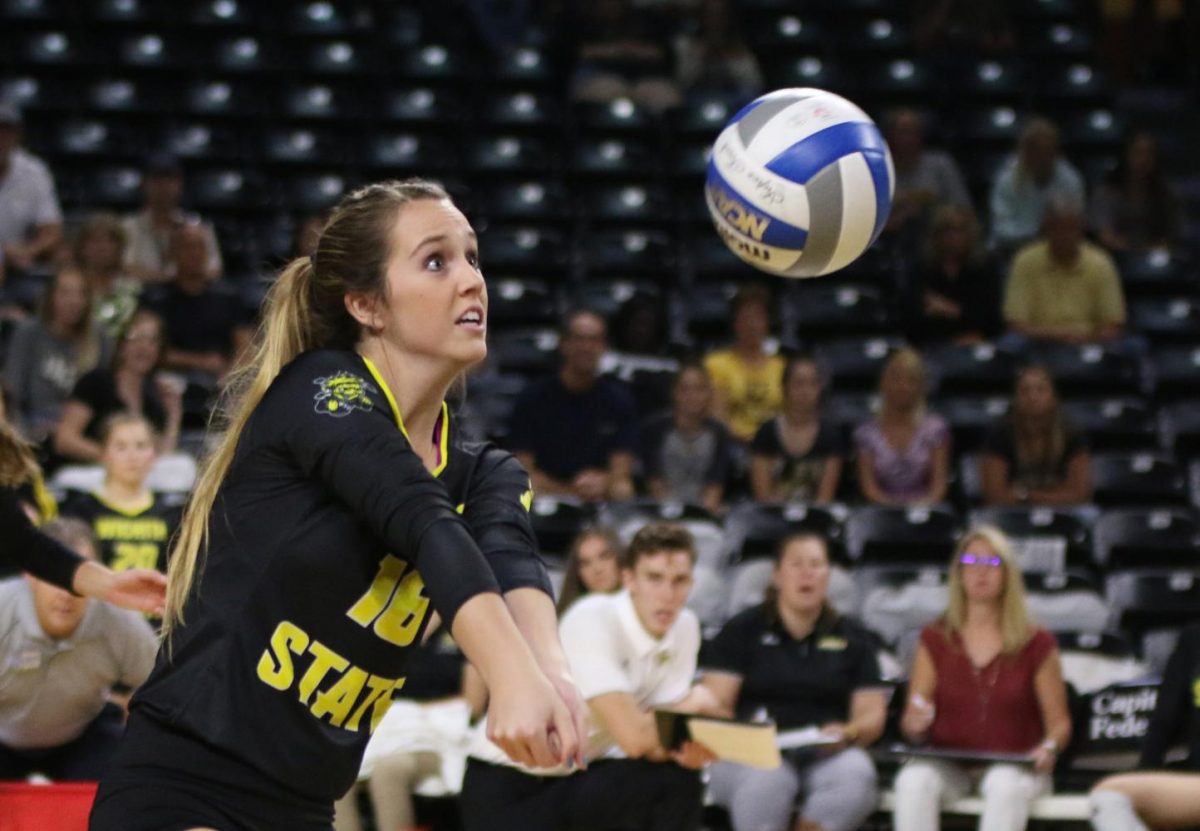 After wins in each of its first four games, Wichita State has won just once in the last two weeks.

WSU has only faced teams that were in the NCAA Tournament last season. Their losses aren’t expected to have too much of a negative impact on their NCAA Tournament resume going forward. WSU has received votes in all AVCA Coaches Polls this season.

Saturday, the Shockers fell to Iowa State in three sets. Iowa State was WSU’s first loss to an unranked team this season. The Cyclones (6-4) received votes in this week’s AVCA Coaches Poll.

WSU is yet to have a home game, and they will travel to Texas for a three-game tournament next weekend before hosting their home opener against Tulane on Sept. 21.