Trump to rally in Topeka on behalf of Kobach 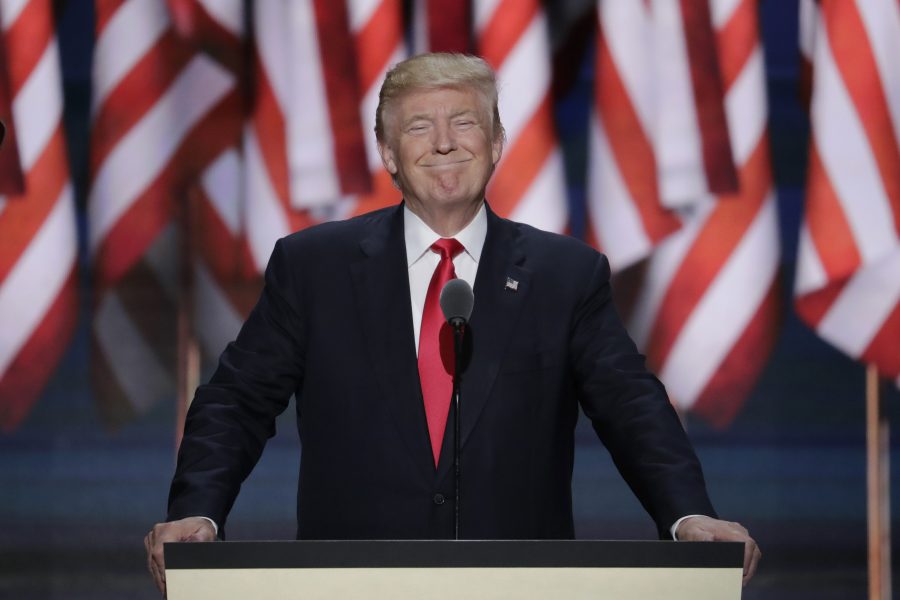 President Donald Trump will visit Kansas next week to rally in support of Republican gubernatorial nominee Kris Kobach, according to a press release from the Kobach campaign.

Trump will rally at the Kansas Expocentre in Topeka at 6:30 p.m. on Saturday, Oct. 6.

Kobach, an outspoken advocate for stricter voter ID laws, was an early ally for the president — serving on his now defunct commission on voter fraud.

“It has been a great privilege to work with President Trump’s administration as a transition team member and informal adviser, and I look forward to working with him closely when I am Governor of Kansas,” Kobach said in the release.

Kobach, the secretary of state, is currently locked in a tight race with Democrat Laura Kelly.

“While Kris Kobach is focused on Washington, Laura Kelly is focused on rebuilding Kansas, funding our schools and balancing the budget.

Donald Trump Jr. twice visited the Sunflower State to rally support for Kobach during the primary, and a last-minute tweet endorsement from the president is credited with securing Kobach’s historically slim victory over sitting Gov. Jeff Colyer.