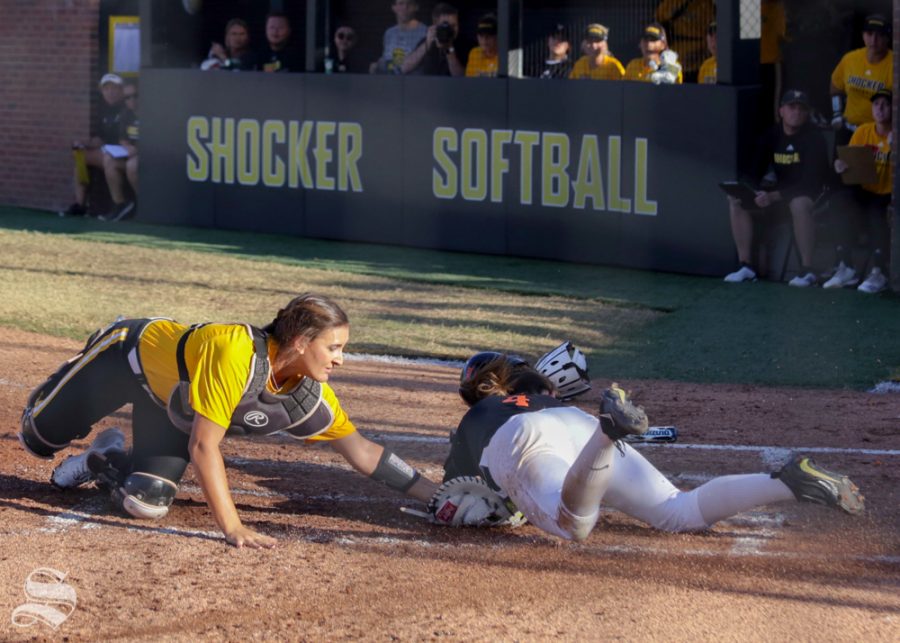 Oklahoma State added two insurance runs in the top 10th inning to seal a victory against the Shockers on Thursday.

WSU sophomore Caitlin Bingham added an RBI single in the bottom of the ninth to close the margin to two runs.