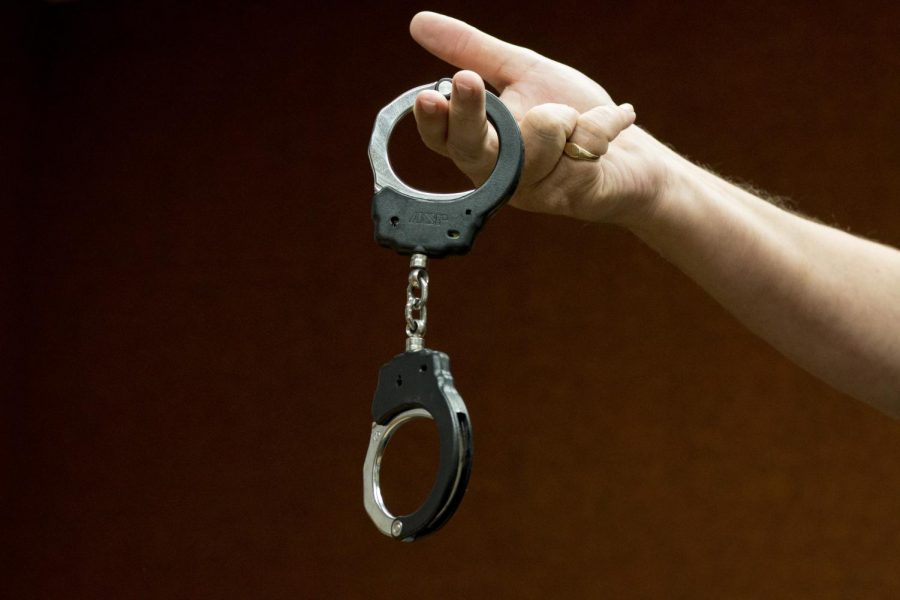 Wichita State police made eight arrests in September, tying with the month of August for the most arrests made in nearly four years.

Before August, WSU police hadn’t arrested that many people in a single month since December 2014.

Here is the list of arrests made by WSU police in September. It includes an arrest — the second one made on Sept. 6 — that was not on the online crime log.