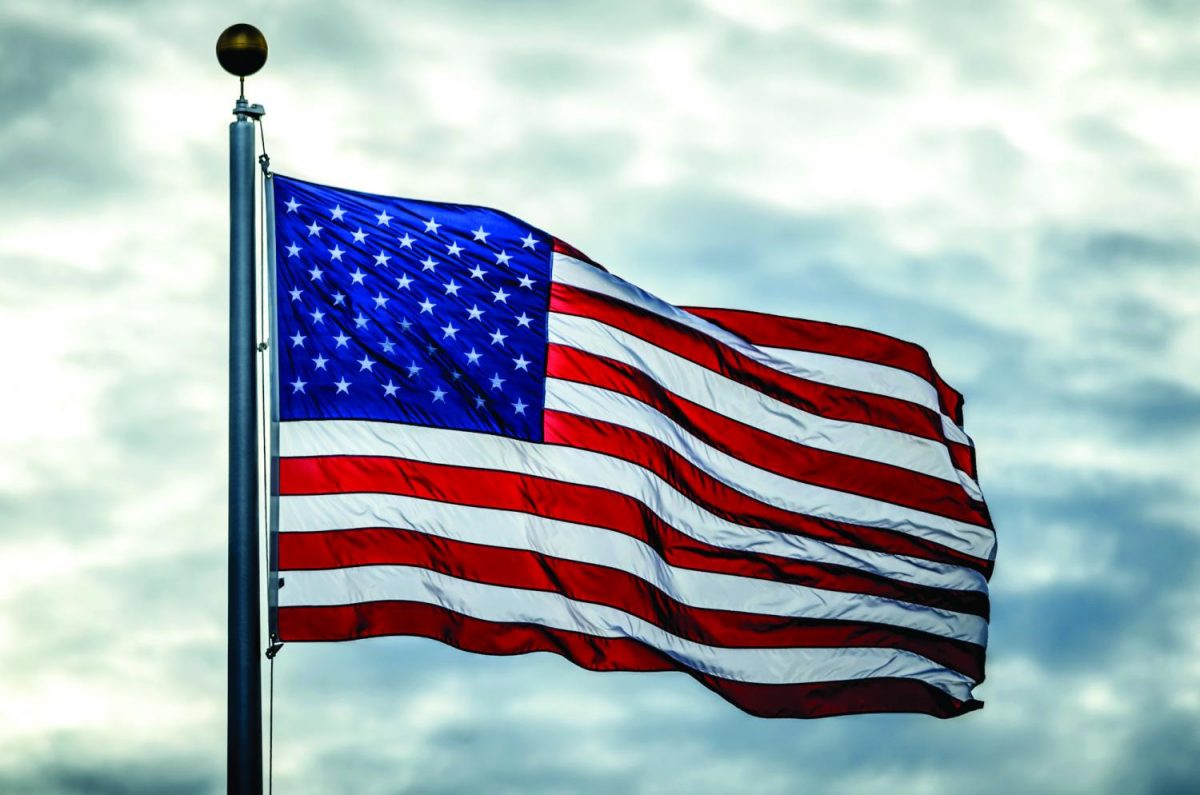 I originally chose to write this column in wake of the package bombs that were sent to Democratic politicians and celebrities last week, but held off on it to wait for more information. However, over the weekend, an even more horrific thing happened — the shooting at a synagogue in Pittsburg, where 11 people were murdered just for being Jewish.

The shooting hit home for me — reminding me of the day in 2014 when, not too far from my home, and at a place I practically grew up at, three perished in a shooting at the Jewish Community Center in Overland Park.

It’s time to restore civility to our politics and our everyday lives.

I’ve grown up in an era of increasingly ugly politics, but I’m old enough to remember how we used to be able to come together as one in the wake of national tragedies and successes.

I remember when the late Sen. John McCain fought back against the conspiracies being spread about his opponent in the 2008 presidential election, Barack Obama, instead of stoking the fire.

I remember when Congress would come together and actually create legislation that benefited the American people — like the Bipartisan Budget Act of 2013. The House and Senate combined both of their budgets in a bipartisan fashion during a time of intense political gridlock.

Coming of age in 2016 was terrifying. I never feared more for the future of our country than in that time of intense, ugly fighting across the political spectrum. Some of my closest friends and family members fought and even broke apart because of their different political beliefs.

Recently, in one of my political science classes, we had a conversation about the divisiveness of the last few elections. Many of my peers, as well as our guests for that class, believed that we would never return to “normal” and have civil conversations about politics at a national level.