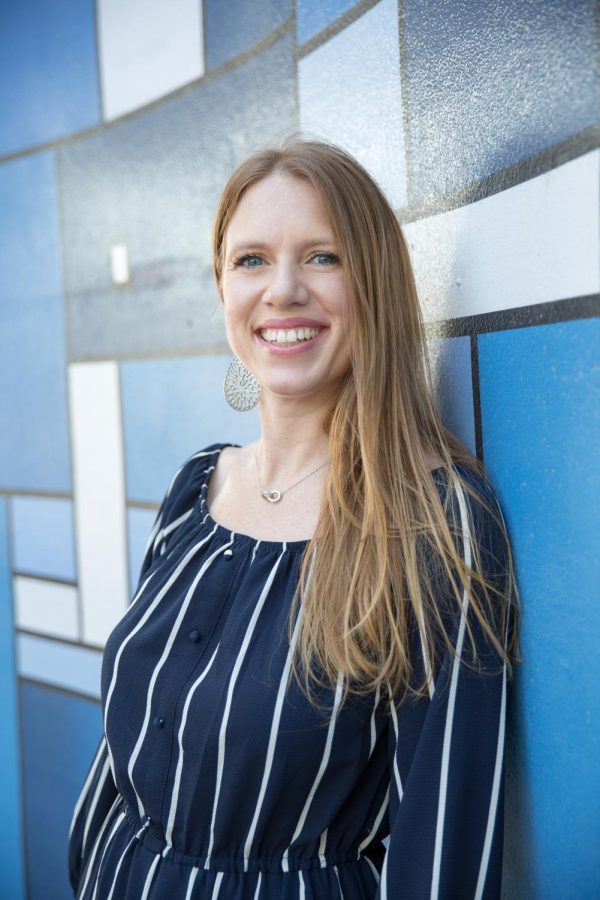 A Democrat, Cruse is running for public office for the first time after being inspired by helping organize the local Women’s March in January of last year. She said leading the local protest brought to her attention the lack of representation for women in local government.

The last time a women served on the Sedgwick County Commission was eight years ago. Cruse said representation will solve some of the problems women face.

“I’ve heard and spoke with people who work at the county currently and they have all expressed to me the overt sexism, the toxic environment of the county,” Cruse said. “In years past, we used to have people flocking to the county for work.

“We need people who are kind, compassionate, and considerate. That’s what I bring.”

A Parsons native, Cruse moved to Wichita 12 years ago to study communication at Wichita State.

She said the economy is one of her top priorities. “We don’t have a good economy. We’re not thriving,” Cruse said. She said it’s important to make sure that small-business owners feel supported.

Cruse said senior services have a special place in her heart. “I’ve been a senior advocate for the better part of my life,” she said. “We just need to make sure we advocate for the wellbeing and rights of our older adults and protect funding that helps them maintain their independence.”

Cruse has also made a name for herself as a local musician. She said her experience as a folk singer gives her an advantage as a potential commissioner.

“Having an arts background, I believe, makes me think in a different way than a lot of people,” Cruse said. “As musicians and artists, we kind of push the envelope. That will help me as far as being a county commissioner because I’m not afraid to suggest ideas that might be out of the status quo or out of the norm.”

“That, to me, screams he has something to hide,” Cruse said. “It’s kind of like the good old boys’ club.”