No excuses: Demand respect for the college vote 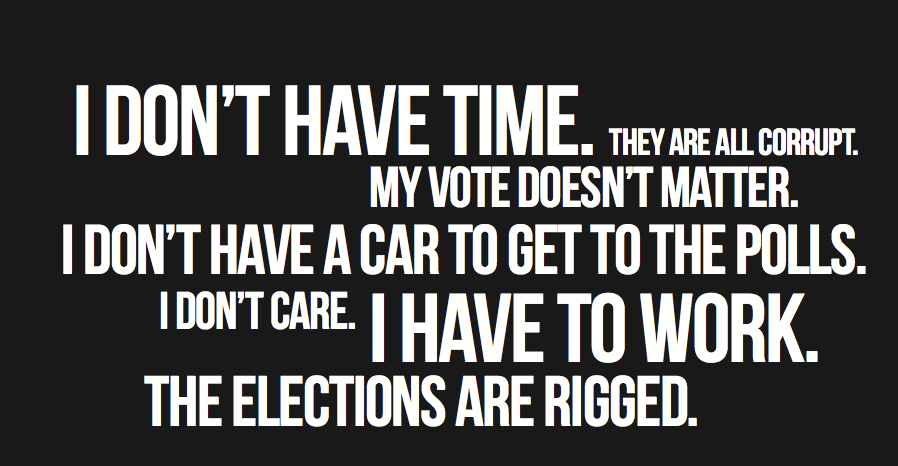 Election season is upon us, and if you are a college student who’s registered to vote, you have no excuse not to cast your ballot.

You don’t have time on Election Day because of work or school? There are 14 polling locations in Sedgwick County open between now and Nov. 3.

You don’t have transportation? Uber and Lyft have promised to give riders discounted rates to the polls this year.

Your vote doesn’t matter? The Republican gubernatorial primary was decided by fewer than 400 votes this year.

Young people are the most active when it comes to taking political stands on social media. They’re also the least likely to cast a ballot.

It’s difficult for politicians to take young people seriously when we don’t turn up to the polls. If the college vote had more clout, candidates would have to pay more attention to us.

As it is, we have to earn that respect.

Kris Kobach’s campaign did not make good on The Sunflower’s repeated requests for an interview. There’s something wrong when a major-party candidate locked in a dead heat race doesn’t want a free platform to woo college voters.

We must demand respect for the college vote by exercising our most basic constitutional right. Vote.