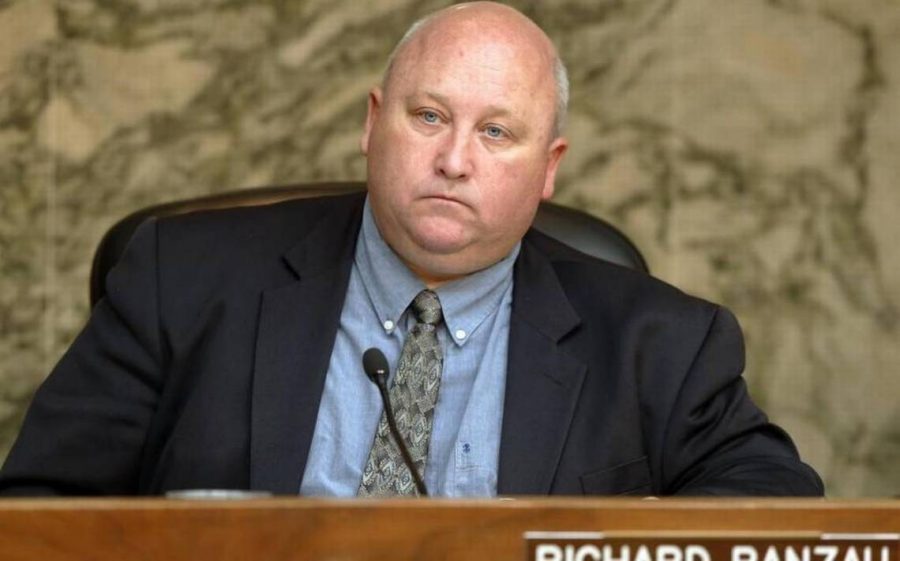 Richard Ranzau has served as the Sedgwick County Fourth District commissioner since 2010.

After graduating from Valley Center High School, Ranzau joined the Army reserves — serving as a military policeman, and eventually graduated from Wichita State University with three degrees. After retiring, Ranzau worked as a physician’s assistant for 21 years before he decided to run for the county commission.

On the issue of retaining a young workforce in Wichita, Commissioner Ranzau mentioned recent studies showing that about 20 percent of young people leave Wichita. He said he plans to “focus on the 80 percent that stay, find out why they are staying, and recruit people from other communities” to live in Wichita.

The commissioner said he believes there are “plenty of people in smaller areas in the Midwest” who view Wichita as a desirable destination to live, due to “affordable living and a good family atmosphere.” Ranzau said the commission needs to showcase Sedgwick County as an option for these people and work on retaining young people that are already here.

Ranzau is looking to emphasize that he is a fiscal conservative this election cycle — arguing that he is both a more responsible choice for the taxpayer than both his Democratic challenger and many members of his own party.

Ranzau said he has been and continues to be “able to provide quality government services at a reasonable cost” that help the taxpayer and young people keep more of the money they earn. He has stated that he strives to make government programs “effective, efficient, and accountable.” One of Ranzau’s top priorities is to “get services provided in a cost effective manner,” he said.

Transparency is another issue that the commissioner is emphasizing in his campaign. Ranzau said he has “encouraged open and honest debate and exposed corruption on the commission” — even when it involves members of his own party.

Ranzau said that if we can’t trust our elected officials to be transparent and work toward goals for the right reasons, then there will be massive problems. He said he has done what he can in his position to make it easier for people to come speak at the county commission meetings — encouraging more people to participate in the county commission debates.