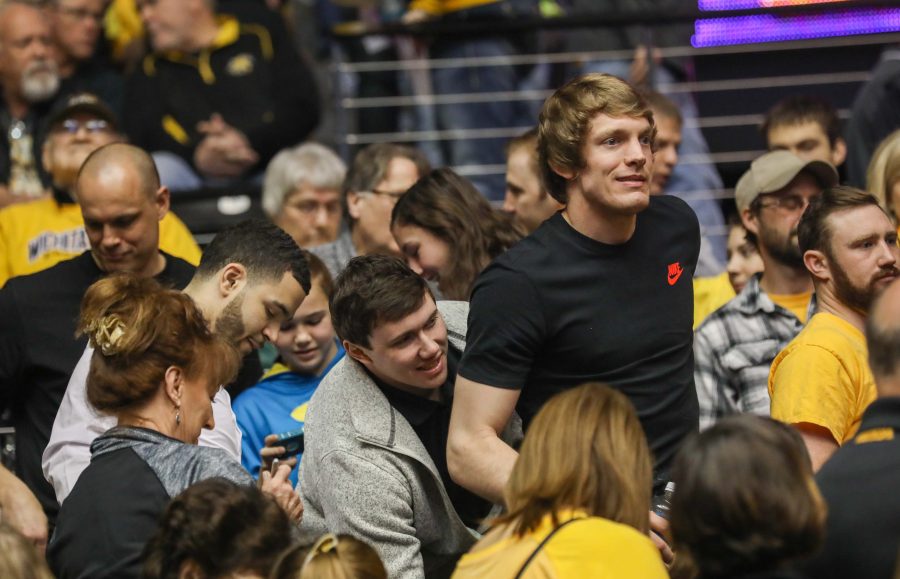 The Knicks have agreed to a two-year contract with Allonzo Trier. Trier was previously signed as a two-way player for the Knicks and their development team. They signed Trier to a full two-year contract on Thursday, according to Shams Charania of The Athletic.

Baker will be released to make a spot on the 15-man roster. Baker was a third-year guard for the Knicks.

The former Wichita State All-American was taken as an undrafted free agent by the Knicks in 2016. He secured a guaranteed spot on the Knicks’ 15-man roster that year.

Baker was set to be paid a salary of $4.5 million this season, according to ESPN.

The Knicks have lost their last five games. Baker scored five points in nine minutes of action in the Knicks’ loss to Charlotte on Sunday. He had not played in five of the Knicks’ last six games. He played in just four games in November. He appeared in 92 games, and started 14, with the Knicks.

Baker’s second year in the NBA ended prematurely due to a shoulder dislocation and torn labrum. He had season-ending surgery to repair his shoulder.

Baker blossomed from a walk-on at Wichita State to one of the program’s most herald players.

Baker became a scholarship player his second season, and was a fifth-year senior for the Shockers. He helped lead WSU to three conference titles, and nine NCAA Tournament wins, including a Final Four appearance in 2013. He ended his college career ranked in the top-10 in scoring, wins, three-pointers, assists, and steals.