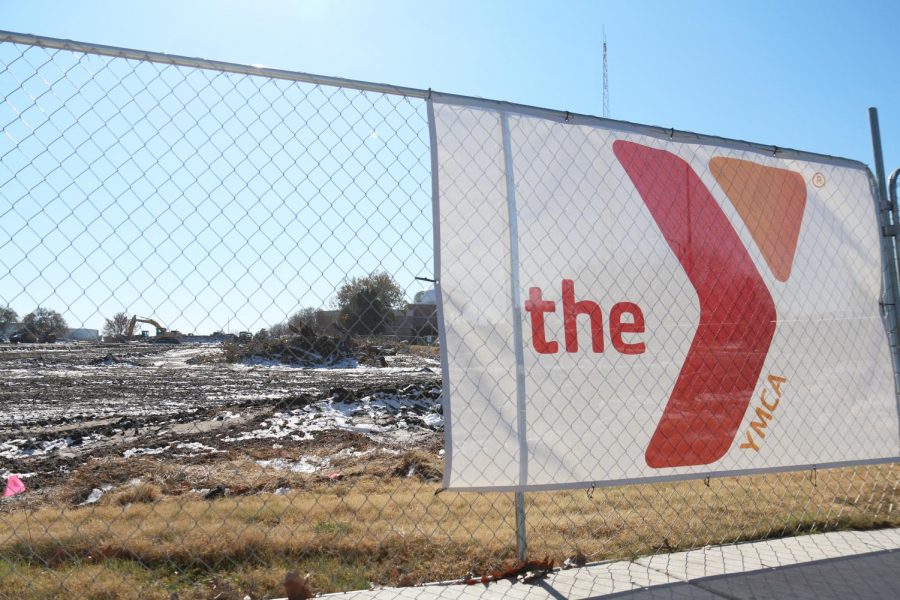 The Steve Clark YMCA and WSU Student Wellness Center, which will also house an urgent care center, is expected to open in January 2020.

The Greater Wichita YMCA announced Thursday that it has achieved its fundraising goal to build a facility on Wichita State’s Innovation Campus. The building will be named after local real estate developer Steve Clark, a WSU alumnus and YMCA board member who had a hand in selecting John Bardo as WSU’s president in 2012.

The Steve Clark YMCA and WSU Student Wellness Center, which will also house an urgent care center, is expected to open in January 2020. For the second year, WSU students are paying a tiered Health and Wellness Fee to fund the operating cost of the facility.

“It’s a great day for all involved — the community, Wichita State, WSU students and the Y,” YMCA President and CEO Ronn McMahon said in a press release. “We not only wrapped up our largest-ever fundraising effort, but also get to celebrate the amazing work of one of our greatest supporters.”

Clark, a former president of the Greater Wichita YMCA who has been on its board of directors since 1994, co-chaired a year-long capital campaign effort to raise $13.5 million for the construction of the facility. The release said the campaign surpassed its goal, raising $13.8 million. Clark himself donated $1 million to the cause.

In May, the City of Wichita issued the YMCA $25 million in industrial revenue bonds — $17.5 million of which was allocated to the construction of the WSU facility.

Clark, who served as a member of the Kansas Board of Regents from 1999-2002, chaired the search committee that selected John Bardo as a finalist for the WSU president job. Clark told The Wichita Eagle in 2013 that he was hopeful WSU could optimize its business relationships under Bardo.

“[WSU] has a great deal more potential to collaborate with local business and offer a lot more benefits than it has in the past, and I think John (Bardo) brings that to the table,” Clark said. “There’s a great opportunity there.”

In 2015, when The Flats was meant to be a university-owned and operated residence hall, Clark was listed as a member of its development team. His name was later removed and The Flats became a university-run, private apartment complex.

Clark is on the advisory board for the Barton School of Business, and is a member of the Fairmount Society, “the university’s most distinguished support group.” In 2007, he received the WSU Board of Trustees’ Award for outstanding service to the local community.