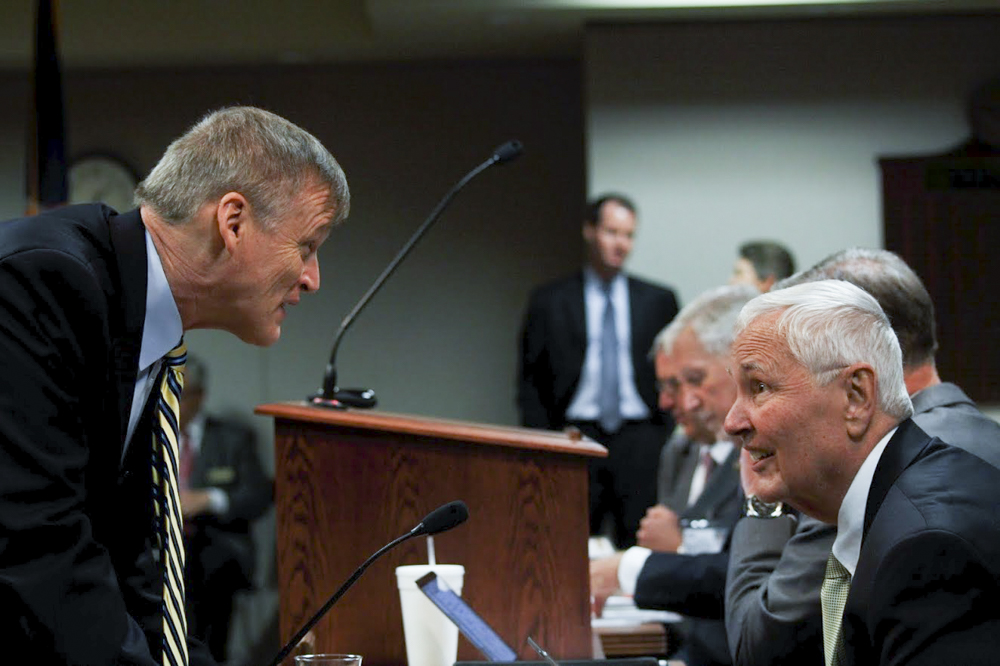 The student referendum on a $6 per credit hour infrastructure fee hike will be held from March 4-6, Wichita State Vice President for Finance and Administration Werner Golling announced for the first time at Thursday’s WSU Board of Trustees meeting.

The proposed hike would allow the university to bond $38.6 million — $20 million of which would go toward the construction of Woolsey Hall, the new business school on Innovation Campus. The remaining $18.6 million would be split between other colleges’ infrastructure priorities.

State law requires WSU to hold a referendum before raising student fees to bond money, but administrators have signaled they may simply put forward another proposal with different infrastructure priorities if the referendum fails. Golling said Thursday that a program-specific business school fee to pay for the remaining $20 million needed to build Woolsey Hall would be “a very practical option” if the referendum fails. The WSU Foundation has already raised almost $30 million for the project. 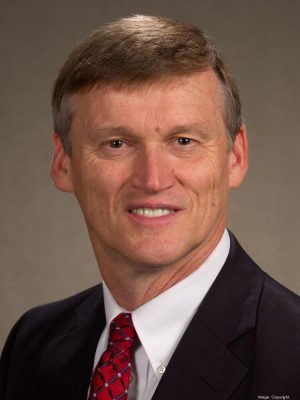 “There’s a separate program fee for the business school, and so people have asked, ‘What’s a plan B?’ Well, a plan B would be if the referendum didn’t happen, we would have to look at some kind of fee increase just to do Woolsey Hall, but then none of this other stuff gets done,” Golling said.

Program fees for the School of Business held steady at $35 for undergraduate students and $50 for graduate students in WSU’s Fiscal Year 2019 tuition and fees proposal, approved by the Kansas Board of Regents last June.

Vice President for Student Affairs Teri Hall told The Sunflower in November that there is no feasible alternative to students paying for the remaining $20 million of Woolsey Hall. She said spreading the burden to non-business students makes sense.

“To just charge business students to pay for the building would be a lot of money,” Hall said.

Student Body President Kenon Brinkley told The Sunflower last month that students can expect to pay for facilities upgrades even if the initial referendum fails.

After the meeting, Golling said there is no consensus yet on how the university will move forward if the referendum fails.

“We’re just talking about that — what would we do? — and that’s one of the options,” Golling said of a business-specific fee. “But is it the option? I have no idea. We haven’t got that far.”

Provost and acting President Rick Muma has not confirmed that the university will respect the will of the student body.

“I can’t speak to whether [the proposal] will go forward if the referendum fails,” Muma wrote in a November email.