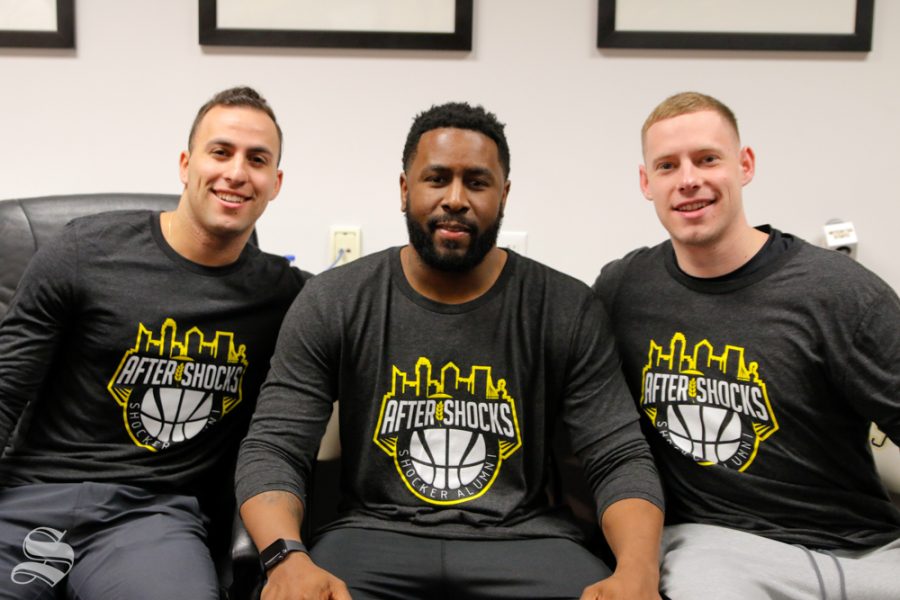 Wichita is one of eight host sites. The Tournament (TBT) features a 64-team field, assembled with eight host teams and 56 select teams. As host, Wichita State will debut a team in the 2019 tournament.

The AfterShocks, a team made up of past WSU stars will play in the Wichita regional. Should the AfterShocks advance, the finals are held in Chicago. All games are single-elimination in a style reflective of the NCAA Tournament.

Wichita will host its regional over a four-day stretch starting July 25.

Other TBT teams include alumni teams assembled by Syracuse, Kentucky, Virginia Commonwealth, among others.

Brian Hargrove of Visit Wichita said the reputation of WSU’s fan base was a selling point in the city’s pitch to host regional games.

Karon Bradley played a short career with WSU before Gregg Marshall took over the program in 2007. Bradley watched the TBT since its inception in 2014. He said he was impressed with the TBT’s level of professionalism, so he quickly started asking for the possibilities of past Shockers assembling a star lineup.

Bradley, coach and co-owner of the AfterShocks, reached out to John Robert Simon and Zach Bush, former Shocker walk-ons. The interest was overwhelming, Bradley said.

“Guys were on board right away,” Bradley said.

Stars like Malcolm Armstead, Cleanthony Early and Tekele Cotton, who helped WSU post one of basketball’s winning percentages in a decade, fill out a roster with plenty of name recognition.

Joe Ragland, Clevin Hannah, Toure’ Murry, and Garret Stutz have each announced their commitments to join the AfterShocks this summer. So too have Shaquille Morris and Conner Frankamp, pieces of WSU’s recent success.

Simon and Bush, will work for Bradley as assistant coaches this summer. Each has played a factor in recruiting past players to the program.

Bradley noted there are still open spots left on the AfterShocks roster this season. He hinted that other notable Shockers aren’t off limits, as the team plans to fill out the rest of the rotation this spring.