Stolen applesauce, a man with weed who wandered into Panda Express, potatoes thrown at a frat house — here are January’s crime log highlights 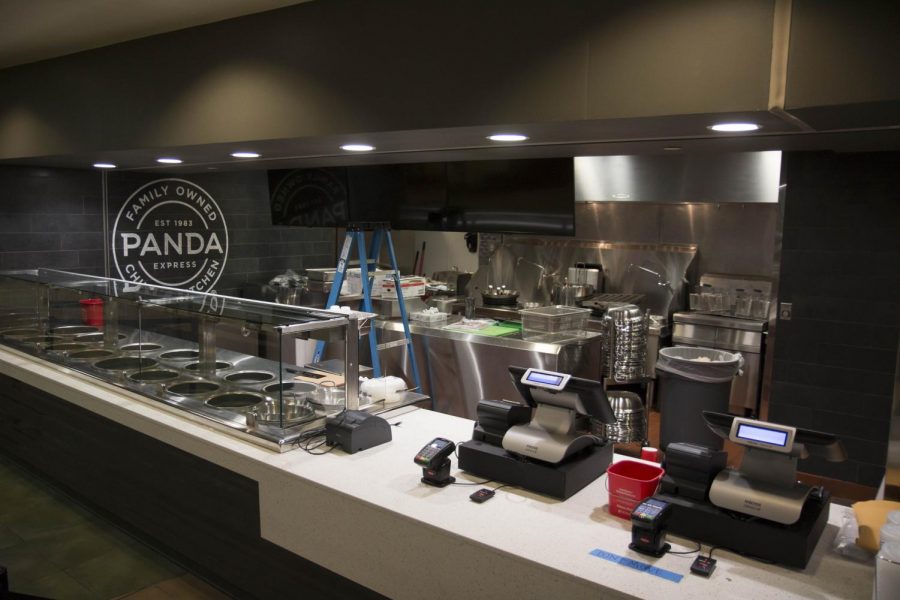 The new Panda Express on campus can be found in the Rhatigan Student Center. (File photo)

Wichita State police had 71 incident reports on the campus crime log in January. Here are some of the more interesting things that happened.

-On Jan. 6, an unidentified man was throwing “potatoes and asphalt” at the Sigma Phi Epsilon fraternity house. The incident is still under investigation.

-Also Jan. 6, a man was “yelling obscenities” and “throwing objects” at people leaving the WSU basketball game. The 24-year-old was arrested and booked into jail.

-On Jan. 15, a man “pocketed a package of applesauce” and left without paying at the Rhatigan Student Center Starbucks. The theft is under investigation.

-On Jan. 16, a man was pacing back and forth and hitting himself near the Pizza Hut Museum. When approached by police, he said everything was okay — he was just waiting on the bus, and was frustrated with the wait.

-On Jan. 16, police received a report of a man who wandered into Panda Express after it was closed, Police Chief Rodney Clark said. Police saw a man who matched the description in the Duerksen Fine Arts Center. The man was “patted down for weapons.” Inside of his coat pocket, police found a small baggie of marijuana. The drugs were confiscated, and the man was released.

-On Jan. 22, a female student was approached by a man in a pickup truck, who asked for her number and made “other inappropriate comments” near the Physical Plant office.

-On Jan. 24, a man snuck into Koch Arena and was shooting baskets “without permission.”

-On Jan. 31, three male students came into class late in Hubbard Hall. After arriving, they “disrespected the instructor,” and left class early. The three men “made the complaining party uncomfortable.”