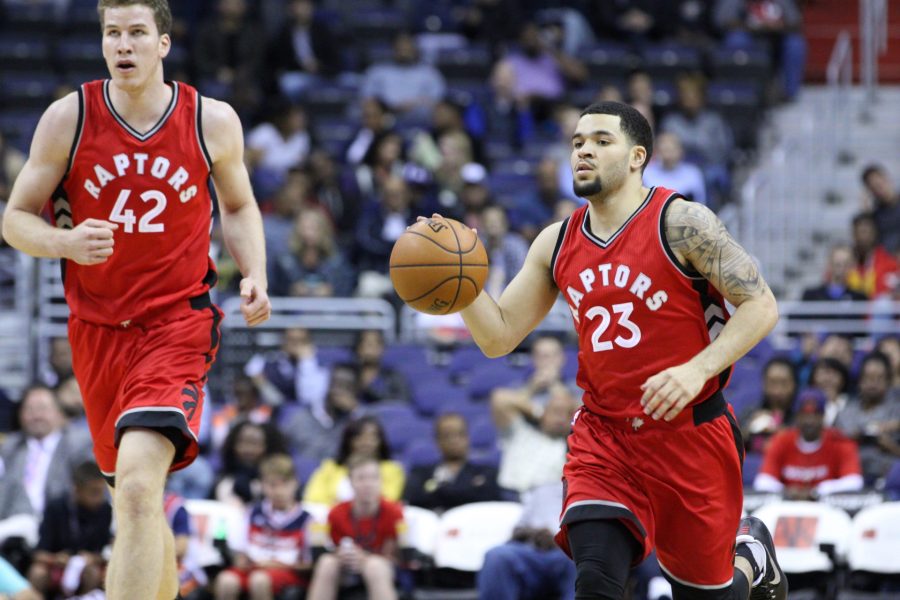 VanVleet started alongside Kyle Lowry while NBA superstar Kawhi Leonard (knee) took the night off. He played 37 minutes in the Raptors’ win over the Hawks.

The two-year veteran of the NBA has averaged 10 points, four assists and just shy of three rebounds per game this season.