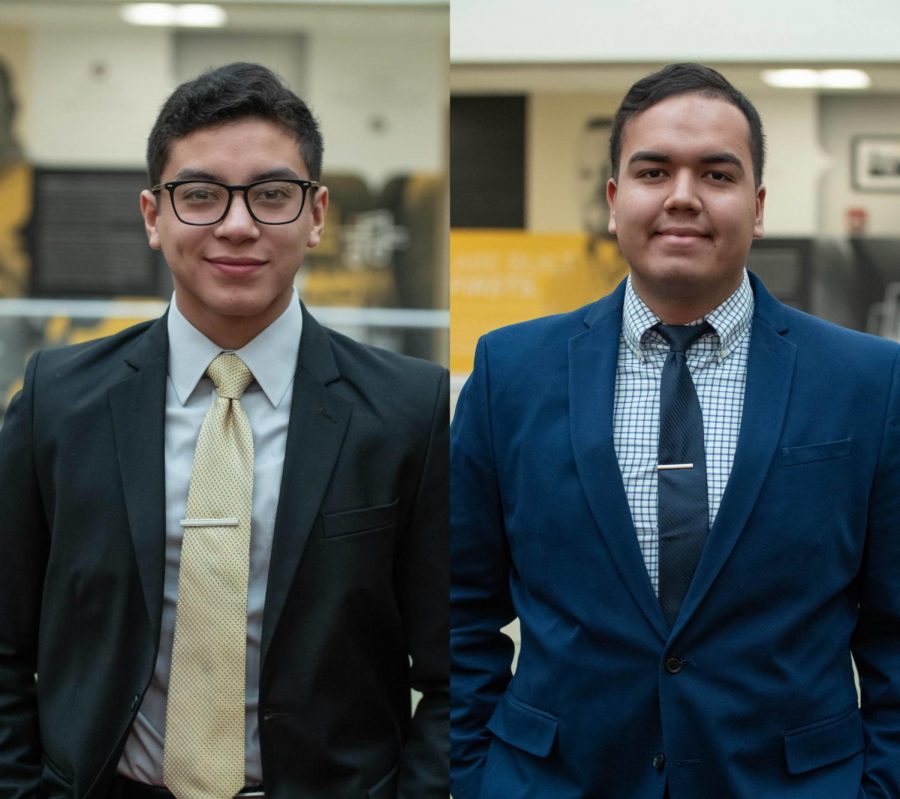 Wichita State now has a scholarship to help children of undocumented immigrants earn their degrees, the university announced Friday.

The scholarship supports undocumented students who are the children of immigrants, especially those in the DACA program, a news release said.

The scholarship has a preference for undocumented immigrants, but it’s not required that all recipients be undocumented or covered by DACA.

Two high school seniors — Javier Martinez of Kapaun Mt. Carmel and Jonathan Lozano of Shawnee Heights — will be the scholarship’s first recipients. They will receive $34,000 each over four years, beginning this fall.

DACA, or Deferred Action for Childhood Arrivals, protects individuals whose parents brought them to the U.S. illegally from being deported. WSU currently has about 60 students who have identified themselves as DACA participants.

The scholarship was established by Former Kansas Gov. Mark Parkinson and his wife, Stacy, through a $200,000 donation. It is named the Mark and Stacy Parkinson Scholarship for First Generation Immigrant Students, in recognition of their donation.

Mark Parkinson was lieutenant governor of Kansas when then-President Obama appointed Kansas Gov. Kathleen Sebelius to his cabinet. Parkinson became governor in 2009 and served nearly two years. He did not run for re-election in 2010.

In a news release, the Parkinsons said they believe the contributions of immigrants have helped the United States become the greatest country in the world.

There are some who have forgotten what [the United States is] all about,” the Parkinsons said in the release. “They belittle and intimidate our new generation of immigrants. Stacy and I want these new pioneers to understand that they are not alone. Immigrants are not only welcome, they are a vital part of our country’s future success.”

The Parkinsons said they were inspired to establish the scholarship by Amazon founder Jeff Bezos.