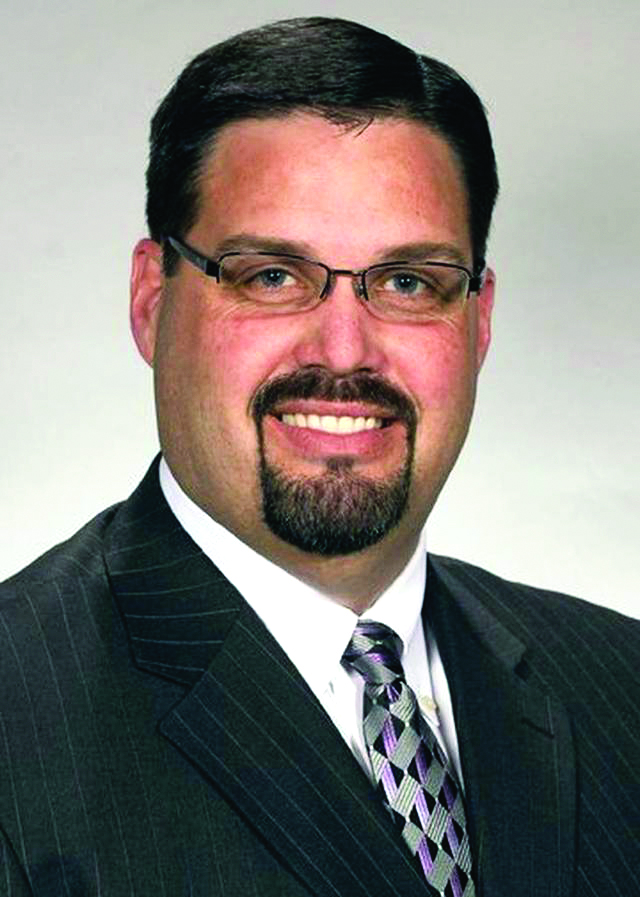 Former WSU Vice President for Student Affairs Wade Robinson sued in 2016, alleging WSU and Bardo retaliated against him because of the Title IX complaints.

Wichita State has reached a $495,000 settlement with a former university vice president who sued WSU for retaliation in 2016.

Wade Robinson, who served as vice president for student affairs until 2015, alleged that WSU and President John Bardo demoted him and eventually terminated his employment after he tried to investigate two student athletes, including one member of the 2013 Final Four men’s basketball team, for alleged rapes.

The settlement agreement, obtained through a Kansas Open Records Act request made by The Wichita Eagle, is intended to “resolve all disputes and differences” between Robinson and the defendants. As a result of the settlement, Robinson will receive a $297,000 check and his attorneys will receive a $198,000 check. The agreement is signed by Robinson, WSU acting President Rick Muma, and WSU Chief of Staff Andy Schlapp.

The settlement contains a nondisclosure agreement ensuring that Robinson will not speak negatively about the university.

“You agree that you will not make, directly or indirectly, nor will you prompt or encourage any other person to make (i) any express or implied negative or disparaging oral or written statement, question, comment, or other communication regarding WSU, Dr. Bardo, or any of the Released Parties,” the agreement reads.

The agreement goes on to explicitly forbid Robinson from communicating with The Sunflower.

“Consistent with the spirit and intent of this agreement, you will not engage in making any posts, comments, letters to the editor, or other communications of any kind to or with The Sunflower or its Staff,” the agreement reads.

The comment policy on The Sunflower’s website allows for readers to comment on stories using an alias. One frequent commenter who goes by the name “Real Shocker” is often very critical of the WSU administration and its decisions. Believing the commenter to be Robinson, another commenter, “Office of the General Counsel,” has taken to responding to Real Shocker’s comments on Sunflower articles.

“‘Real Shocker’ is an ex-employee who is suing the university in federal court. It is important that you have this perspective as you read his comments in The Sunflower,” Office of the General Counsel’s comments read.

WSU General Counsel David Moses declined to comment on the university’s decision to prohibit Robinson from contacting The Sunflower.

“The parties have agreed that this agreement resolves their legal differences and therefore will not be commenting further,” Moses wrote in an email Wednesday evening.

The nondisclosure agreement states that if Robinson violates the terms of the agreement, he will have to pay back the $297,000 in full plus additional damages, because doing so would cause “irreparable injury to WSU, Dr. Bardo, and the Released Parties.”

Shortly after Robinson’s employment was terminated, WSU hired a full-time Title IX coordinator, Natasha Stephens. As of last week, Stephens is no longer listed in the university directory, and Christine Taylor, director of WSU’s Office of Institutional Equity and Compliance, is serving as interim Title IX coordinator.