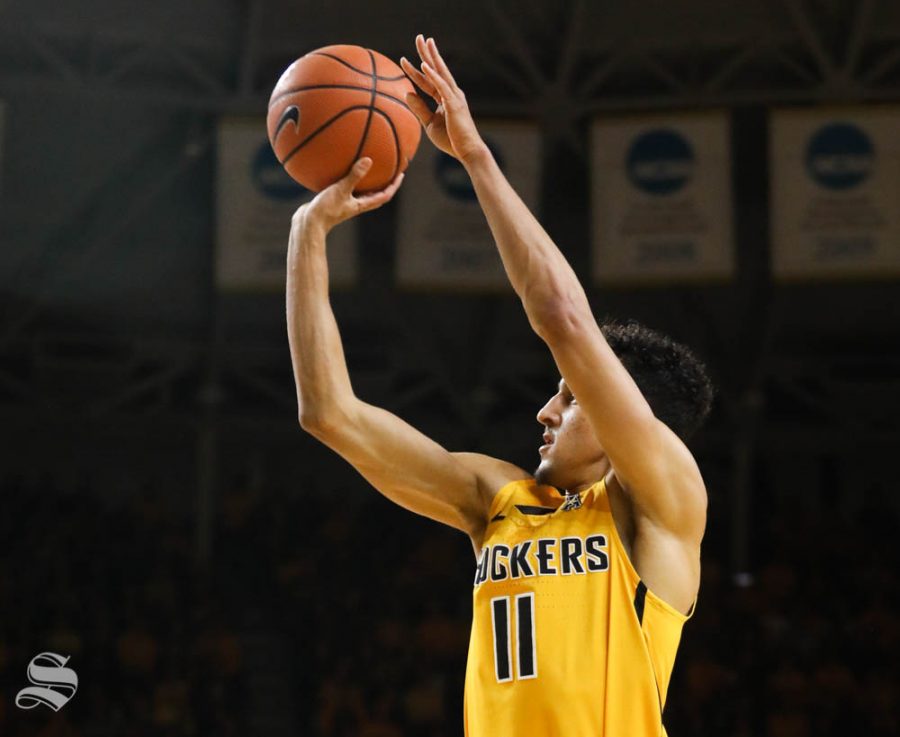 Stop me if you’ve heard this one before. Landry Shamet exploded for a big night with the Los Angeles Clippers, sinking seven 3-pointers and shattering franchise records.

In Sunday’s game against the New York Knicks, the Clippers latest addition, Shamet, sank six 3-pointers in the first quarter. That’s not a typo. The Ex-Shocker knocked down seven 3-pointers all in the first half — breaking the Clippers’ record for a rookie for 3s in a game, and tying the league’s record for threes in a half by a rookie, last set in 2003.

Shamet’s 18 points were two shy of what the entire Knicks team put together in the first quarter. His shooting cooled in the second half, where he missed two attempts from three.

The Clippers acquired Shamet in a trade that sent Tobias Harris to the Philadelphia 76ers. Earlier this season, Shamet broke Philadelphia’s rookie record for 3s in a game with eight makes from deep.