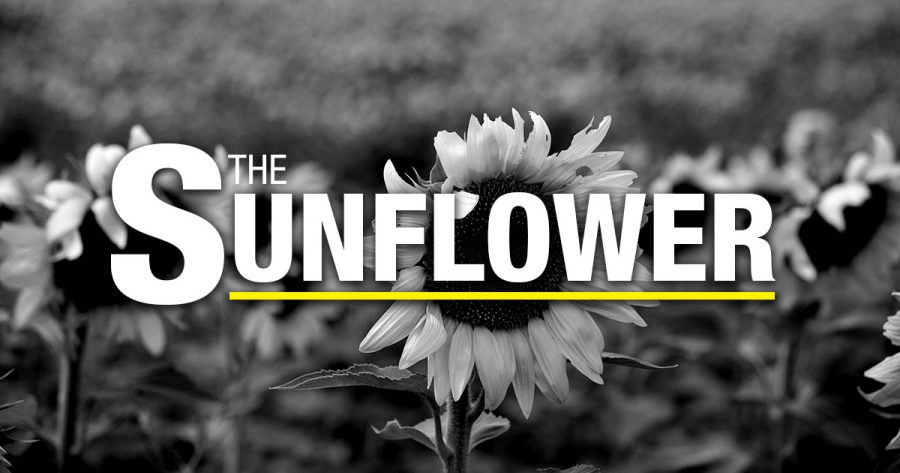 The sorority is “deeply rooted in the Islamic faith,” and is open to all women, said public health science sophomore Saniya Ahmed. Ahmed is president of Muslimahs 4 Change and has spearheaded the effort to bring Mu Delta Alpha to campus since her freshman year.

“Fun fact, Islam is the religion, Muslims are the followers,” Ahmed said. “We’re Islamically-based, so the members do not have to be Muslim. All women are welcome.”

Ahmed became interested in starting a campus chapter after attending a MGC informational where all fraternities and sororities had booths.

“I was like, ‘I’m a first-gen college student, and you’re talking about all these networking opportunities?’ I need that. But I just didn’t fit in.”

So she did some research. That’s when she decided to start her own Mu Delta Alpha chapter.

Faith is a cornerstone of the sorority, but its goals reach beyond that, Ahmed said.

“Professional development is one of our main focuses,” Ahmed said. “Making sure we pass the baton. Making sure the torch is lit, you carry it, and you pass it on.”

Muslim women are “incredibly marginalized in our society,” Ahmed said.

“Sometimes, we don’t have the resources to be as professionally successful as we want. This organization is set to change that.

One of Ahmed’s biggest goals for the sorority beyond professional success is personal success, she said.

“What are your spiritual goals? Your emotional goals? Your academic goals? I want to be able to address that freely in my organization,” Ahmed said. “Let’s talk about it.”

Student Involvement Assistant Director Gabriel Fonseca said the sorority will remain at affiliated status until it brings in its first line of members. At that point, the sorority is “pre-chartered,” and a year later, will be “chartered” and official.