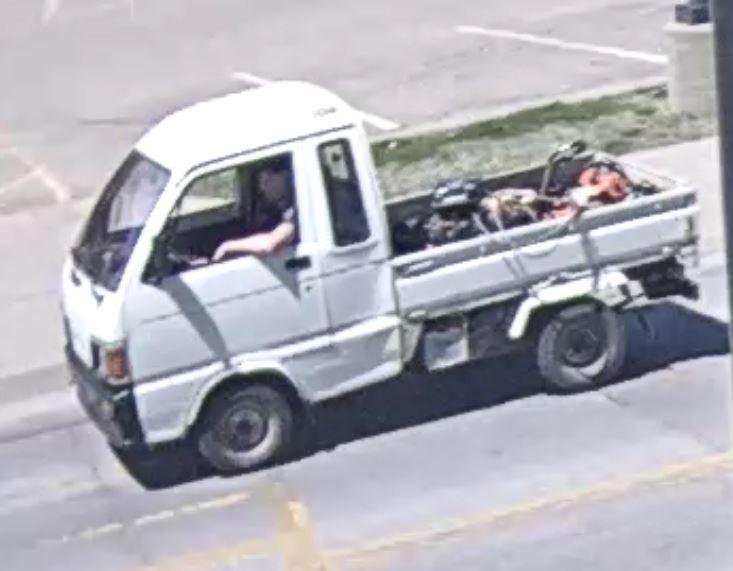 The thief looked through lockers, drank a Gatorade, pulled a cart out, then locked the main doors — but left the side doors open, Landscape Manager Scotty Hill said.

“It was a pretty strange event.”

The thief appears to have then exited campus from the Ahlberg entrance, Police Chief Rodney Clark said Tuesday.

The theft happened around 1:45 p.m. Saturday.

Clark said the police department currently has no leads on the case. Anyone with information can contact WSUPD at 316-978-3450.