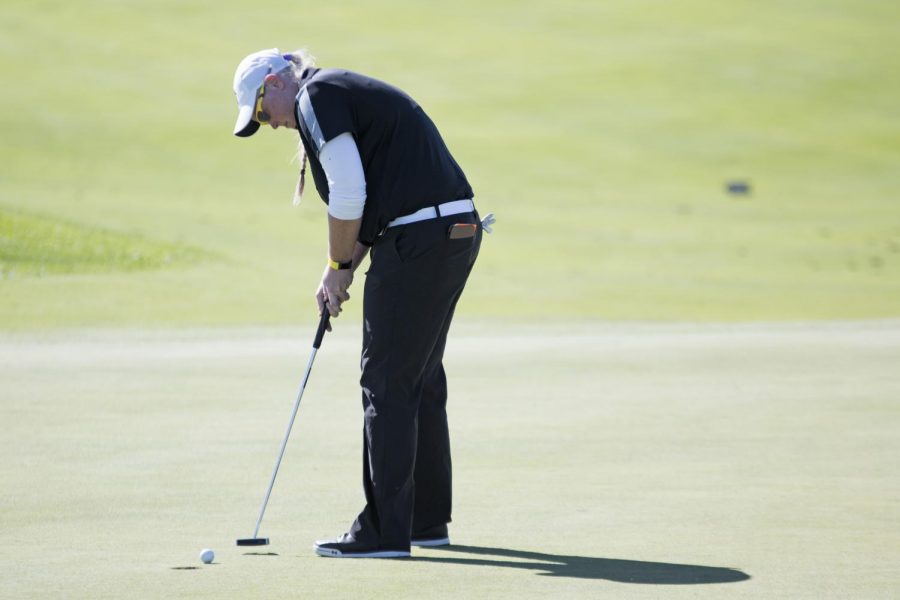 Newman University has named Taryn Torgerson as the next coach of its women’s golf team.

Torgerson is a four-year veteran of the Wichita State’s golf team. Her crowning achievement came at the close of her college career when she won the 2018 American Athletic Conference individual title. She led the Shockers to two individual conference championships in the Missouri Valley.