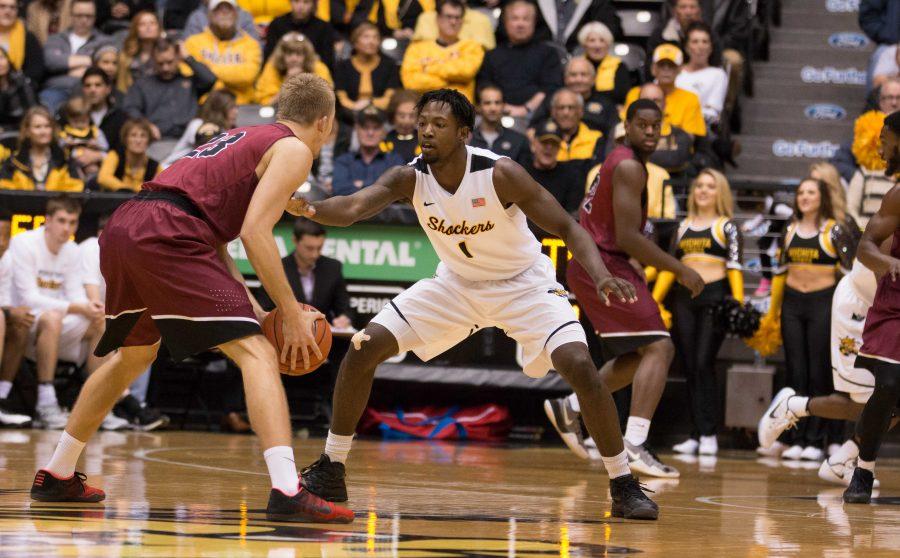 Former Wichita State forward Zach Brown has been added to the Aftershocks roster for The Basketball Tournament.

Brown, who played for the Shockers from 2014-2018, played in 130 total games for Gregg Marshall, averaging 5.7 points, 2.7 rebounds, and 1.2 assists per game. Out of his 130 games played, he started 89 of them. Known as a defensive anchor, Brown recorded 20-plus steals in each of his final three seasons for WSU.

This past season, Brown played for CEP Lorient, a third-tier league team in France. During his rookie season, he averaged 15 points, 4.1 rebounds, and 1.6 assists per game.

Brown is now the fourth member from his graduating class to get a spot on the alumni team. He joins Shaq Morris, Conner Frankamp, and Rashard Kelly.

Excited to announce the addition of @Zacharygb2 to our AfterShocks roster! We’re pumped have ZB1 with us! pic.twitter.com/9O5jUDZohL