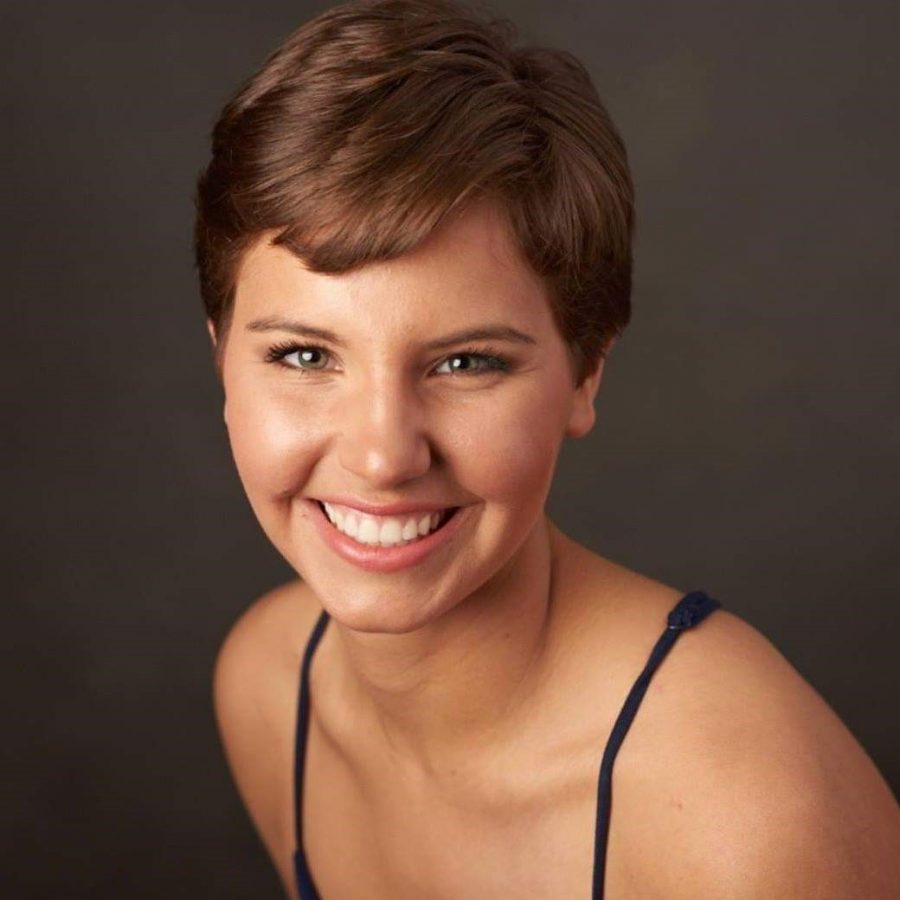 Colleen Ostermann, a senior psychology major, will serve as interim SGA treasurer. Her appointment will need senate approval in the fall before she serves in a permanent capacity.

After a months-long search, Student Government Association has found an interim treasurer.

“Ostermann has demonstrated great dedication and passion for the university and government relations in her application and interview,” Bearth said in the executive order.

Ostermann, senior, is working toward a bachelor’s degree in psychology. She is seeking minors in history and pre-law.

As an SGA cabinet position, the treasurer is primarily responsible for allocating the association’s funds for various reasons, including individual and organizational funding requests. The treasurer also helps senators on the budget and finance committee.

Bearth said there were several people who expressed interest in the treasurer position this summer, but only three were qualified.

Ostermann has experience with financial allocations and appropriations through a recent internship with Kansas Sen. Caryn Tyson, chair of the Assessment and Taxation Committee.

At the time of her interview, Bearth said Ostermann had already read through SGA’s Legislative Journal and bylaws, and was working her way through the statutes “in order to prepare and under the roles and responsibilities of the position.”

“Through her review of these documents, she was able to form some good ideas about how to improve the position and the association,” he said in an email to The Sunflower.

Kitrina Miller’s first treasurer appointee, Dylan Jensen, was voted down in May by the 61st Student Senate. Miller temporarily appointed Yang, who graduates in December, as interim treasurer to fill the vacancy until a replacement could be found.

Yang’s last day is expected to be Monday, Aug. 12.

Ostermann’s appointment means each SGA cabinet position is now filled or has an interim appointee. She will need to earn senate approval in the fall before serving as treasurer in a permanent capacity.