Bachelor in Paradise Goes from Trash to Ash 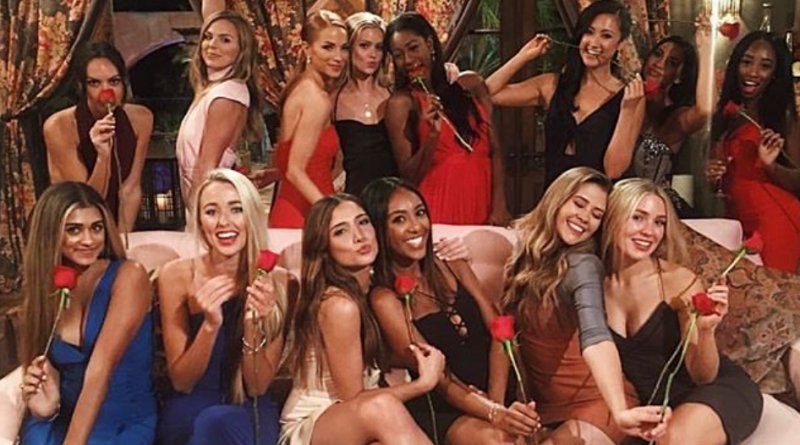 One of the most exciting moments in any reality television show is when the façade slips and a glimmer of actual reality pierces through. Among all the re-enacted conversations and scripted confessionals (moments where a single participant talks to the camera), there are scenes that just materialize out of nowhere, often captured by a running cameraman trying to capture lightning in a bottle. The best reality shows throw contestants into a scenario where the stresses of the environment generate these events at a thrilling rate.

“Bachelor in Paradise” used to be one of these shows. Its core conceit has remained strong: take the most entertaining and beautiful still-single contestants from “The Bachelor” and “The Bachelorette,” put them on a Mexican beach with unlimited alcohol, and, in almost musical chairs fashion, eliminate anyone who isn’t part of an established couple every few days. To heighten the drama, constantly push new contestants into the mix with the intention of breaking strong couples. The result? A fast-moving montage of make-out sessions and tears.

For the first three seasons, this montage was undeniably entertaining because it had everything any good television show has, plus a lot of chaotic moments of pure relatability. The narratives of falling in love, betrayal, unrequited crushes and party shenanigans were anchored by the best characters from “The Bachelor” franchise. Most characters enter either as complete strangers to each other or as frenemies from their time in previous seasons. Downfall, redemption and friendship arcs spiraled beautifully out of this hot mess in Mexico. It was the most delightful trash on television.

That’s all changed. Yes, the characters are still great, and the premise has remained intact, but the shifting of a few key factors has completely transformed the nature of the show. First of all, social media has amplified pre-show contestant interaction to an extreme extent. One of the biggest slices of drama this year was the revelation that one cast member had slept with two other cast members and flown cross-country to express interest in another. Hours upon hours of this season have revolved around the exposure and resultant drama of this secret. This makes “Bachelor in Paradise” seem far more like a universe where out-of-show drama plays itself out in predictable, ugly ways than an isolated universe where fresh and ridiculous events spawn day-to-day.

To expand on this, the contestants seem far more invested in what their reputation will appear like after the show than finding love. This has always been the case, but with the added role of out-of-show interactions, watching “Bachelor in Paradise” feels like getting half the story. The other half plays out on social media itself through text message exposes and mean tweets. In short, the context for contestant interactions is no longer in the show itself. It’s all floating out there on the internet in comment sections and paragraph-long posts made by contestants as they air. The result is that the show itself seems like a shadow of the contained, compelling series it used to (seem to) be.

It’s not that “Bachelor in Paradise” seems to be any less real than it used to be. It’s always been ridiculous. The problem with the show as it has evolved is that it no longer delivers the viewer any semblance of a complete narrative. Almost everything we watch is a half-truth, and the relationships that do seem fresh and unexpected are pushed aside for confusing, manufactured drama. A narrative like Evan and Carly’s sloppy, but ultimately sweet relationship featured in season three seems so far away.

As legendary “Survivor” contestant Christian Hubiki once theorized, a reality show thrives on novelty of the elements it introduces, and change in format and action is usually a good thing. However, “Bachelor in Paradise” is recasting itself in its approach to drama by thriving off social media pettiness and vagueness that isn’t close to the entertainment value of watching a bunch of strangers stumble their way through crazy situations and landmine personalities. Here’s to hoping that season six is simply another growing pain that the show is going through as it reaches another golden age that rivals that of its opening seasons.