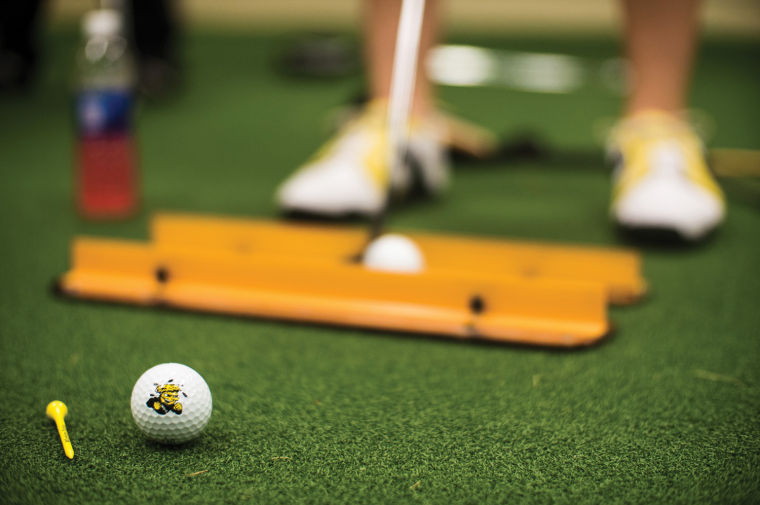 The Wichita State men’s and women’s golf teams kicked off their seasons Monday.

Here’s how the teams did in their debut tournaments:

The Shocker women started out the season strong with a top-five finish at the Payne Stewart Memorial in Springfield, Missouri. After losing two key seniors, Gavrilla Arya and Laine Evans, the Shockers started off the season on a high note with a fourth-place finish in the tournament.

Ledermann’s 54-hole score of 219 tied her career-low, which was last set at the Red Rocks Invitational in Sedona, Arizona. She also improved upon her previous round in Springfield by three strokes.

This was the team’s second straight fourth-place finish at the Payne Stewart Memorial to open up the season.

Next up, they will travel to Coeur D’Alene, Idaho, for the Gonzaga Bulldogs Invitational from Sept. 23-24. Last season, the Shockers finished 17th out of 18 teams at the tournament.

The men’s squad did not fare as well to open the season as they launched into the Judd Easterling era. The team started out the season traveling to the Joe Feaganes Invitational in Huntington, West Virginia.

Last season, under former Head Coach Grier Jones, the Shockers came out victorious in the tournament. This season, the team only mustered up an 11th-place finish in the 16-team field.

Individually, Dawson Lewis finished with the Shockers’ best score, shooting two under par. He finished tied for 20th place. Lewis showcased some improvement from last year, setting a career-high for 54 holes by 11 strokes.

At the end of the second round, Zac Owens was in 11th place, but tumbled all the way down to a tie for 34th after a final round of 74.

Joe Bultman was the lone freshman to make his debut, finishing eight over par and tied for 66th.

Next up, WSU will travel to Fort Collins, Colorado, for the Ram Masters Invitational next Monday and Tuesday.