University will partner with WPD to identify ballistics at crime scenes 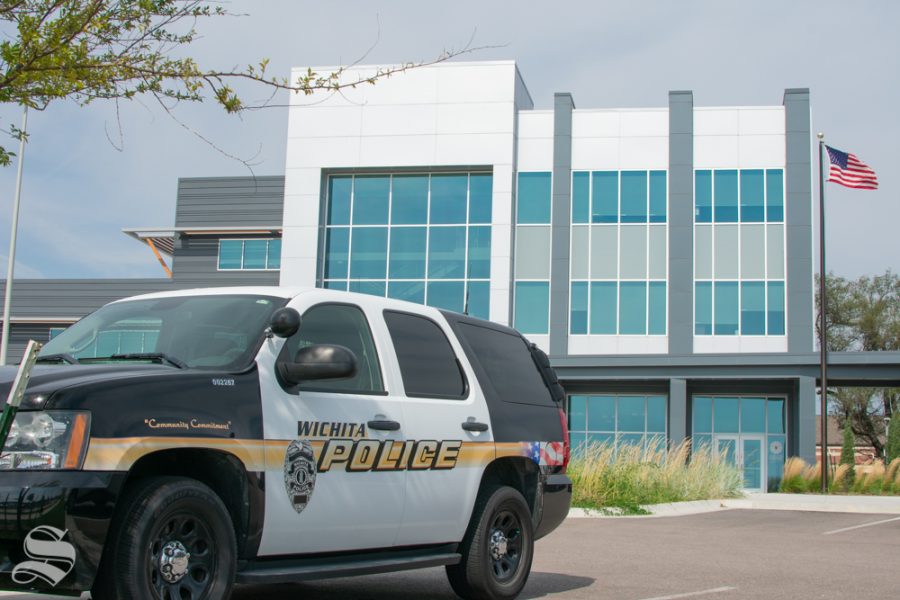 The Law Enforcement Training Center opens its doors to many law enforcement agencies for training. The center opened on campus for the first time in 2018.

WPD received a $750,000 grant from the Department of Justice to house a certified firearms examiner, and software and technology for identifying ballistics at WSU. Grant money will be spread across three years.

“In the cities that [Gun Crime Intelligence Centers] have started, [they] have had a significant decrease in gun violence,” Ramsey said Thursday at a press conference.

The Wichita Eagle reports that the department currently has to send ballistics to the Kansas Bureau of Investigation in Topeka before they “are categorized in the system.”

The new technology at WSU will expedite this process.

Ramsey said the university will “do the research” to see what impact the new technology will have on gun crime in the city. The university contributed $120,000 toward new equipment, which it plans to use for its criminal justice program. WPD covered the remainder of the equipment’s $185,000 price tag.

Gun crime in Wichita has been on the rise since 2014, according to Ramsey, and aggravated assaults have nearly doubled since 2012. At the press conference on Thursday, Ramsey said violent crime is down this year compared to 2018.

The Sunflower reached out Friday morning to Andra Bannister, director of the school of criminal justice, for comment on how WSU plans on using the new technology. Bannister had not responded by press time Sunday.