Lipetzky resigns as SGA chief of operations, hopes to return as senator 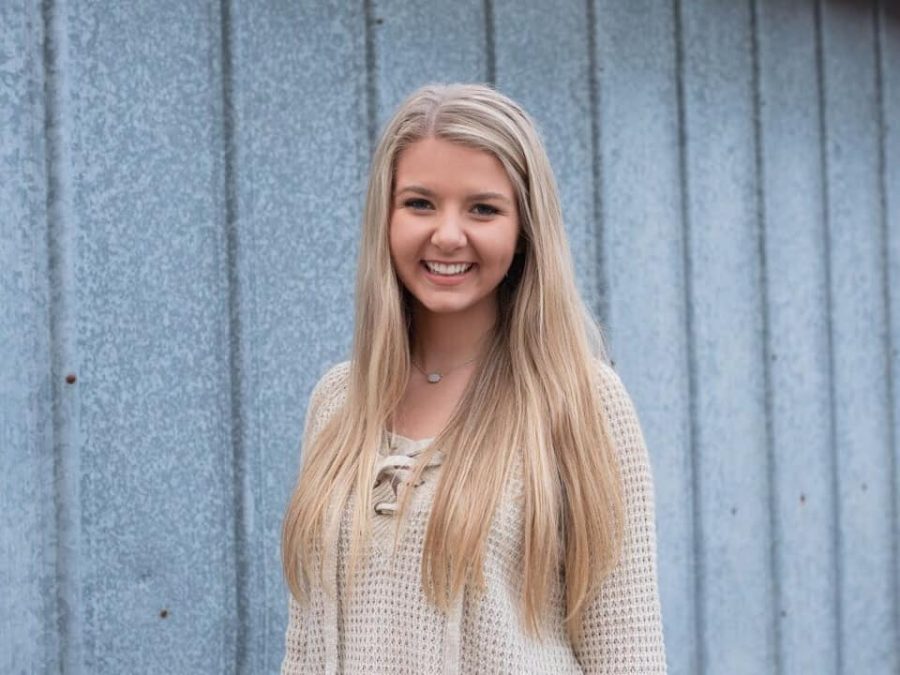 Kylie Lipetzky resigned Thursday from her position as SGA chief of operations (COO). She was first appointed as interim COO in June.

While Lipetzky said serving in the COO role since June has been a great learning experience, she felt that she was not the most capable person for the position.

“After reflection and various conversations, I have realized that I feel I am not the most qualified candidate for this position,” Lipetzky said. “I will be stepping down due to additional time constraints and lack of experience within the governmental relations field.”

Lipetzky said she sees her resignation as an opportunity for someone else to utilize the chief of operations role who has the adequate experience.

“Lipetzky filled her role as Chief of Operations thoroughly and added a unique perspective to the Cabinet and she will be sorely missed,” read the announcement, signed by SGA spokesperson Mackenzie Haas.

Stressing her dedication to SGA and constituents, Lipetzky said she plans to apply for a vacant at-large senator position.

“This position has brought me to realize that I am a lot more passionate about what senate does than the current position I am in,” she said. “I do not feel as though I am making the impact and influence on constituents in cabinet like I imagined, and find myself knowing I could do that as a [senator].”

Student Body Vice President Michael Bearth said four people applied for the COO position before Lipetzky was selected. While he said it could prove difficult to find a replacement for the position, he’s confident SGA will find the right fit.

“From the impact I have seen Ms. Lipetzky have on the community here at Wichita State and other universities, I feel confident we should see … [people] inspired by what they saw and want to get involved,” Bearth said.

The right choice for the COO role would demonstrate competence in handling the position’s SGA-related requirements, Bearth said, as well as knowledge in the field of governmental relations.

“You will almost never find someone who is the perfect fit, but what you can do is find someone close enough that they can learn the rest of what they need,” he said.

SGA is currently accepting applications for the COO position at wichita.edu/sga.