Making a movie in three weeks: An interview with the producer of ‘Once Upon a River’ 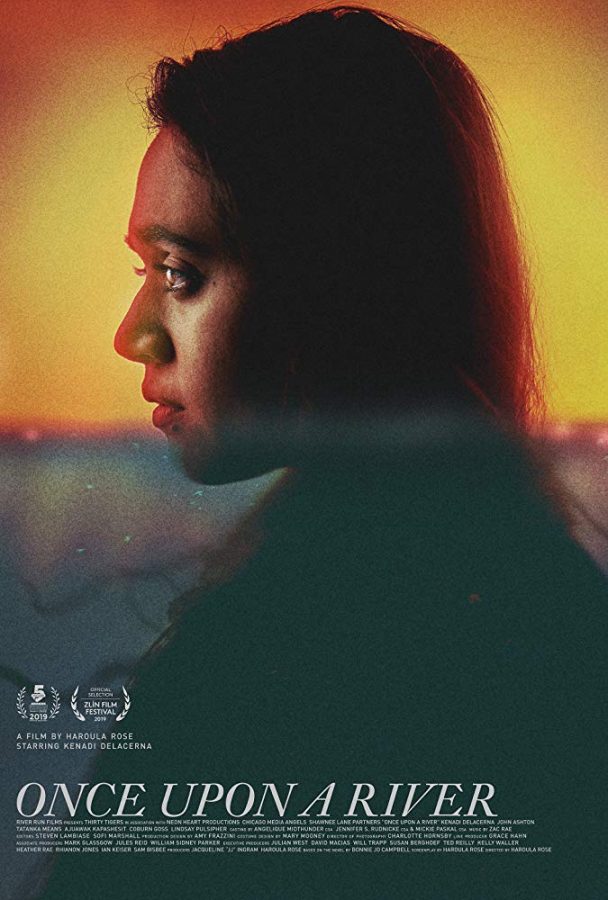 Cover art of "Once Upon A River"

Grace Hahn, the producer of indie film, “Once Upon a River,” which showed at the Tallgrass Film Festival in downtown Wichita sat down with The Sunflower for an interview.

Set in 1978, Margo Crane, a 15-year-old part Native teen, is forced to journey up the Stark River. The feature, which is directed by Haroula Rose, has many critics comparing it to “Huck Finn.” It’s based off the novel, “Once Upon a River,” by Bonnie Jo Campbell.

Becca Yenser: How did this film come about?

Grace Hahn: So it all started with Haroula (Rose). She read the novel by Bonnie Jo Campbell. She had a little spark (of inspiration). Haroula was initially a singer-songwriter but then decided to take writing and directing more seriously.

BY: How did you meet?

GH: I met her in Chicago so we knew of each other, we hadn’t yet worked together. This was a very ambitious production with very talented people. We took three months to shoot. It was very collaborative with Bonnie Jo.

BY: What was the production timeline?

GH: We shot in 21 days. They were jam-packed days. There were a lot of logistical challenges. I have so much respect for crew members that work long days. Wrapped up in February and premiered in May. Production had to be as short as possible because there aren’t enough resources. We took more time in post and deliberate in making sure we got the tone right.

BY: What initially drew you to this story?

GH: I’m drawn to women who are so complex you don’t entirely understand their decisions. Hero’s journey. It’s all centralized around her and her decisions to make for herself but she’s in a position where she can’t make this possible. The draw was having that investment in her character.

BY: How did you cast for this?

GH: We shot in a tiny town north of Chicago. She killed the audition. She was down to do it. It was the most beautiful, kismet decision. Kenadi DelaCerna, this was her first feature film. And she is absolutely stunning. We had cast pretty much everyone else. We found her on backstage.com. Usually that’s not where you find the protagonist for your feature film. She was fantastic. She says a lot by not saying a lot.

BY: What do you want people to take away from this film?

GH: We want this movie to be strong but also lyrical. Show her strength and show how life is in your favor or not in your favor. Haroula executed it so well. Once I saw the final cut of the picture …we hit the tone that we set out, too. There’s a lot of pride in that, too.