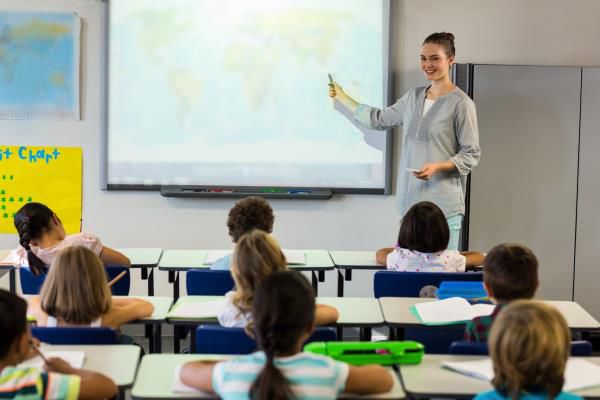 We humans are still animals. Because of parts of our brain left over from when we were simpler creatures, we have a tendency of being territorial.

We have a strong sense of possession — what’s “mine.” My house, my car, my room and all of my belongings are tied to my identity and domain, and that’s the case for just about everyone.

However, from the time we start attending elementary school all the way to high school, we are given assigned seats in the classroom. We had no say in the matter.

I can remember dreading being given an assigned seat mostly because I liked to sit with my friends so we could talk and interact with one another. I especially like the corner seat right next to the window because I would often look out the window wishing I was outside.

As college students, it’s a free-for-all. There are almost never assigned seats; the professors could care less where we sit. Because of this, we tend to pick a seat at the beginning of the semester and sit there every time. We get irritated when we walk in and someone is sitting in our unassigned assigned seat.

We choose a seat for multiple reasons: sitting in close proximity to friends, next to a window, the front row to see the board or close to the door to bolt out as soon as it’s time to go.

General studies major Dennis Delgado says that he chooses the seat closest to the door so he can go to the bathroom without having to interrupt the class or leave at any given time.

“I like sitting by the edge — that’s just me,” Delgado said.

Exercise science major Travis Jonaie says he will show up to class 15 minutes early during the first two weeks of class to secure his seat. He likes to sit in the front on the left side of the classroom. After he feels that his seat is secure throughout the semester, he shows up about five minutes before class.

“The reason why I started doing this is because I didn’t have glasses at the time. If someone ended up taking my spot, I couldn’t focus at all in class or concentrate on the teacher and the lectures,” Jonaie said. “I just really hate it when someone takes my spot.”

At one point,  I too chose to sit in the front row of the classroom because I couldn’t see well. This was crucial for me in order to be able to see the powerpoint in class.

Pause next time you’re about to sit in someone’s unassigned assigned seat. They chose that seat for a reason, even if it’s something simple like wanting to see the board clearly.