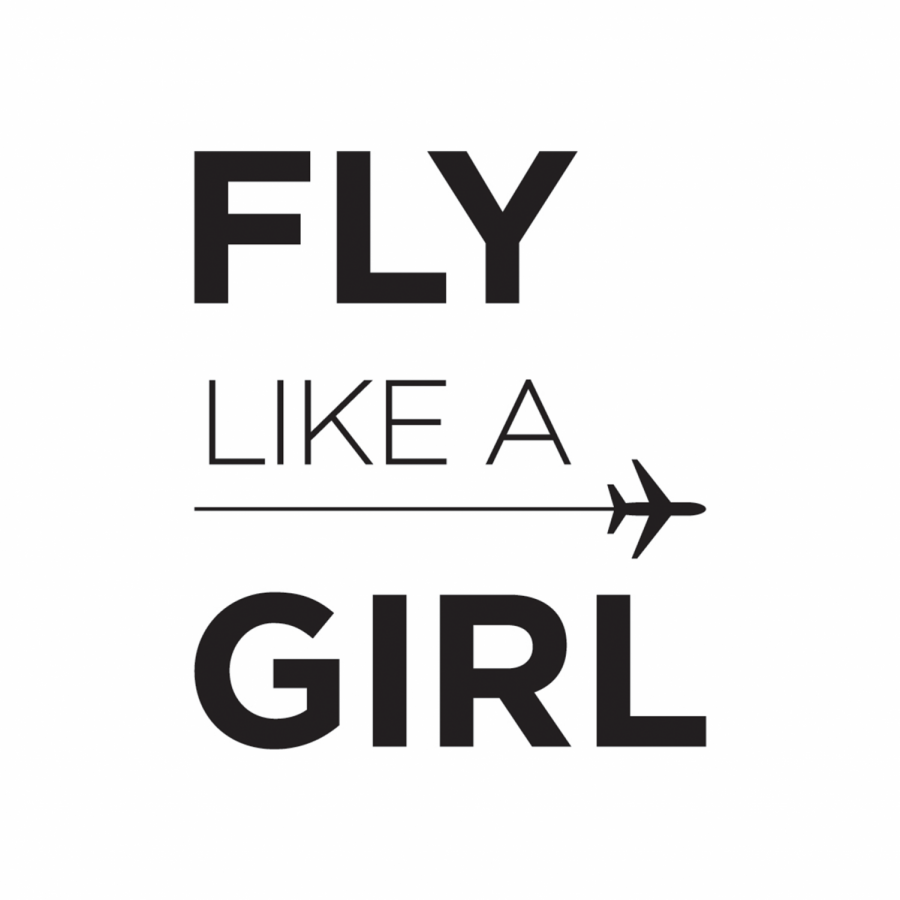 “There was actually a bat going crazy in here the other night,” said “Fly Like a Girl” Director Katie McEntire Wiatt, pointing up the otherworldly staircase in the lobby of the historic Scottish Rite Center in downtown Wichita.

“I was like, ‘Am I that tired from flying today?’” added Producer Matt Wiatt.

Flight seems to be a theme in the Wiatt’s lives lately, with the release of their feature-length independent film, “Fly Like a Girl,” and the potential ripple effect it’s leaving in its wake.

The documentary explores gender bias in the aviation community, acknowledging the many barriers that still exist for young girls and women to enter science, technology, engineering and math (STEM) fields. Such barriers include societal stereotypes, lack of access to training and socioeconomic inequality.

The film shares the personal stories of female pilots, in the hopes that they will inspire girls to pursue similar careers. Women they interviewed included Nicole Stott, a retired NASA astronaut, and Abigail Harrison, who strives to be the first person on Mars.

“That was my biggest joy, was meeting the women …and hearing their stories. Every single one of them was so gracious,” said McEntire Wiatt.

McEntire Wiatt got the idea for her film when she was a teacher.

“I was an elementary school teacher and still doing film on nights and weekends,” McEntire Wiatt said. “I noticed a lot of girls in my room were excited about reading and writing but not STEM subjects.”

McEntire Wiatt remembered a time when she was a fifth-grade student and her teacher told her “girls like her” couldn’t do math. She wanted to make sure that her girls didn’t have the same experience.

“We had a woman come in from an aviation organization and the girls lit up. Probably a lot of them hadn’t seen a female pilot before. I started thinking about how girls need to see more women in the fields that they think women shouldn’t be in,” she said.

They might have begun the project on their own, but they received a great deal of support from the broader community.

“It was amazing how the aviation community embraced the film. We would reach out to one person, and they would say, ‘here are some people you can talk to.’ It just happened. The pieces fell into place,” said Wiatt.

It is their hope that the award-winning film will become a movement and, as McEntire Wiatt envisioned,  “fill the skies with women.”