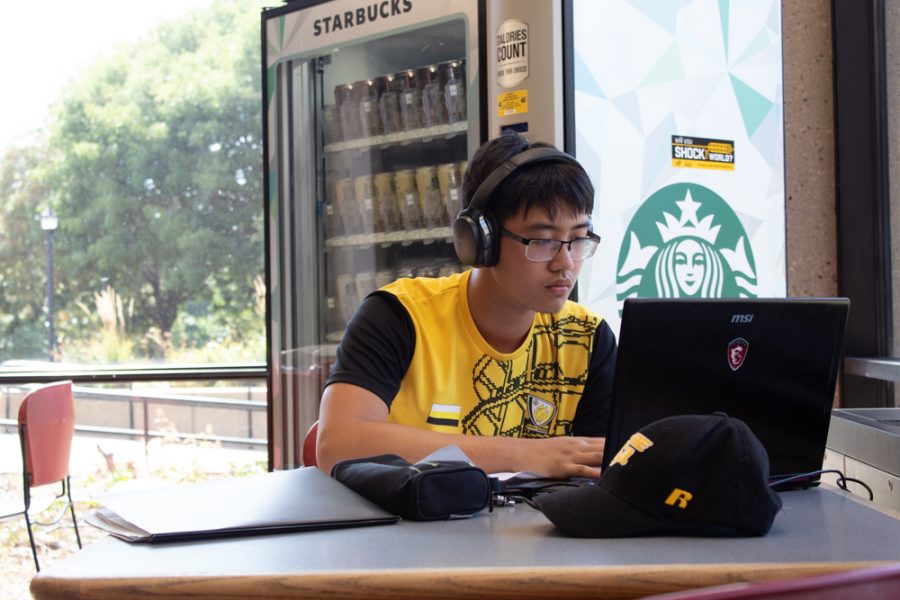 Demolition will begin Monday on a project to expand the 24-hour study room at Ablah Library, Director of Facilities Emily Patterson said.

Students narrowly rejected a proposal last semester that would have raised fees by $6 a credit hour to fund $20 million of Woolsey Hall and $18.6 million of other infrastructure priorities.

“Even though that did not pass, I was committed to making sure we continue to move through some of these projects,” Provost Rick Muma said.

After the referendum, university officials announced that WSU would start construction on the new business building by cutting and reallocating $1.5 million of university funds annually for a bond payment of at least 25 years.

Funding for a select few of the projects will come from shrinkage funds, which the university collects from salaries of vacant positions across campus.

Muma stressed that shrinkage funds do not necessarily get rid of those vacant positions, and he said departments can petition to get the funds back if they find someone for an affected vacant position. He described them as one-time costs.

“That’s one of the No. 1 projects that, when getting feedback, students wanted to get done quickly,” Muma said.

The library project adds a restroom to the 24-hour study room and expands the room out into the lobby of Ablah, greatly increasing the size of the area. The project will also add an emergency blue-light phone. Its construction cost is estimated at $150,000.

Aside from the project at Ablah, Muma and Patterson also discussed the remodeling of two Biology labs in Hubbard Hall and the development of a new psychology clinic in Ahlberg Hall. The construction of these three projects will be funded entirely by shrinkage funds, Muma said, and not private donations.

“When [the labs] were originally built, they were sized for 36 students,” Patterson said. “But Biology only teaches in classroom sections of 24 at this moment.”

“So we’re able to, in the same square footage, fit in three labs.”

The university plans to put the biology lab project out to bid after the new year, and hopes to begin construction in May in order to finish the project before the fall 2020 semester. It has a $515,000 price tag.

Construction on that project is not expected to begin until May 2020, and the university hopes to finish it in time for the spring 2021 semester. Its estimated construction cost is $580,000.