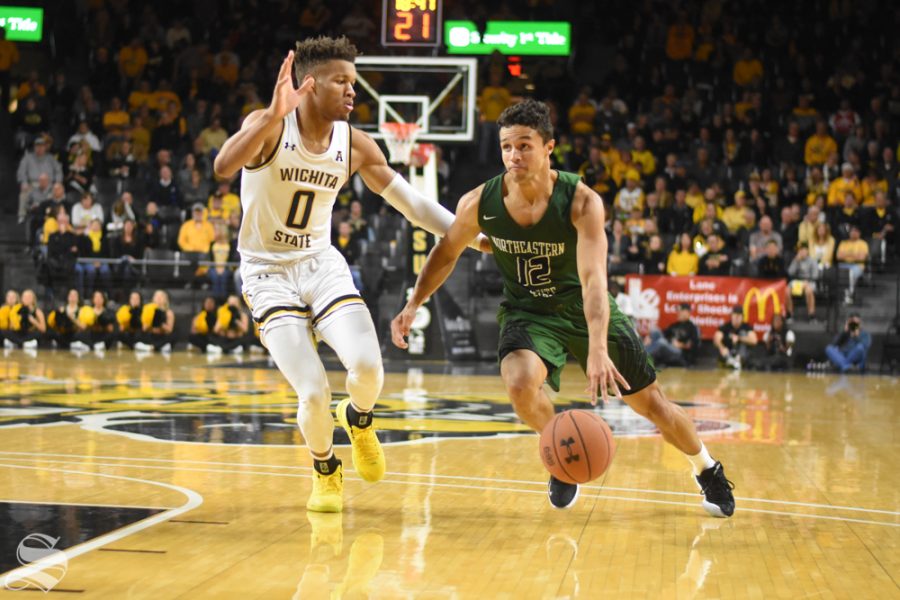 After a sluggish first half, the Shockers turned to the three-ball. For the game, WSU was able to knock down 11 three-pointers.

Burton would leave the game in the first half with a lower right leg injury and would not return to the game, or bench.

The stretch forward duo of Dexter Dennis and Trey Wade accounted for over half of the team’s scoring total, combining for 36 of the team’s 68 points. Dennis finished the game with 17 points, nine rebounds and one assist. Wade had a game-high 19 points on 6-13 shooting, 11 rebounds and two assists. He was the first Shocker newcomer in 20 years to record a double-double.

For Omaha, Ayo Akinwole lead the team with 16 points.

Up next, the Shockers will take on Texas Southern on Saturday. The game is scheduled to tip at 2 p.m.